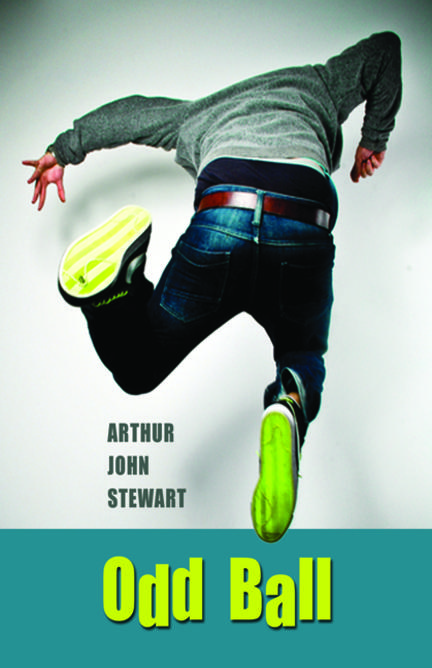 In a series of intimate monologues interspersed with dialogue and description, the lives of students at Central Middle School are exposed and explored. Four main characters emerge: Kevin, the likeable grade nine student who refuses to accept the "geek" label because, as he puts it: "Geeks don't talk to girls" and he has many girlfriends. Stephanie, the girl with the social conscience, realizes that Central's school life is deteriorating and she must do something "Big" to stop that from happening. Paula, whose home life has fallen into a state of disrepair, seeks acceptance from other students, especially boys, only to become a bullying target for girls. Finally Victor, a former Latvian immigrant and now first-year university student, will provide insight into Jobbi, the new Latvian immigrant who will be the catalyst for change at Central.

While other voices appear, such as those of teachers, the story's plot emerges from these four characters. Central to it is the question: Can the students themselves change the culture of the deteriorating school? For Kevin, who becomes Jobbi's first friend, the answer is "yes". Against all odds he witnesses Jobbi transform from the school bully's primary target to one of the school's best hockey players. For Stephanie, the answer is "yes" as she, with the help of Kevin and Jobbi, plans the impossible - the school dance that everyone will want to attend. For Paula the answer is "yes" as she teaches others that the path to acceptance is through independence and self-esteem. And for Jobbi, who doesn't speak the language and is plagued by his family's political struggles but possessess the uncanny ability to know how love works, it was never a question at all.

Arthur John Stewart is a writer living in Victoria, British Columbia. He has been a long-time air traffic controller. His writing has appeared in journals and magazines such as Island Writer Magazine and the Winnipeg Sun. His play Bad Rabbit Winter came second in the 1991 CBC Playwriting Competition. This is his first book.

Four middle-school students attempt to change the culture of their school. Kevin refuses to accept the “geek” label; Paula is having trouble at home and has become the target for bullying girls; Jobbi, a Latvian immigrant, is the catalyst for change; and Stephanie realizes that school life is deteriorating and decides she must do something to stop that from happening.