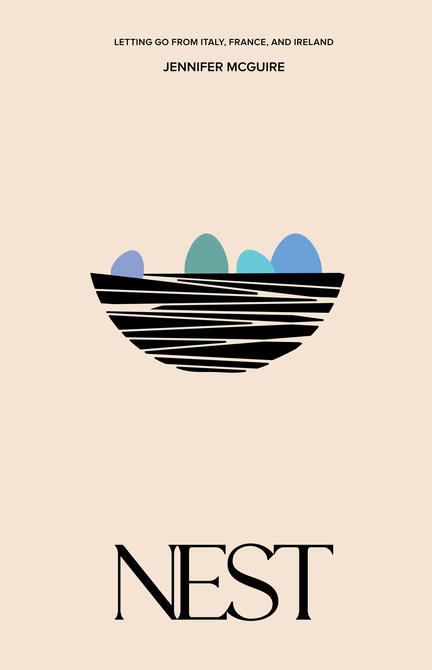 At 46, Jen McGuire made good on a daydream. A little whisper of something that had sustained her through 25 years of raising four boys alone. She would sit in a broken down car in the school line up and think, "Europe." Pick nits our of her kids' hair, then her own afterwards and think, "Alone." Move from one rental home to another, and another, and think, "Someday." Someday she could go places. Beyond No Frills. Beyond the schoolyard. Beyond the park and the laundromat.

When her nest emptied, she did it. Armed with just enough money to rent a studio apartment, her laptop for remote work, and two fancy dresses she will never wear, she flew the coop and spent four months alone. For the first time ever, completely alone. And lost. And found. And lost again. And she saw a monkey. In Ireland.

Jen McGuire is a freelance writer whose work has appeared in the Globe and Mail, Parents, Good Housekeeping, and O magazine. She is a single mom to four grown sons living in Grey County, Ontario, a compulsive baker, and a drinker of boxed wine.