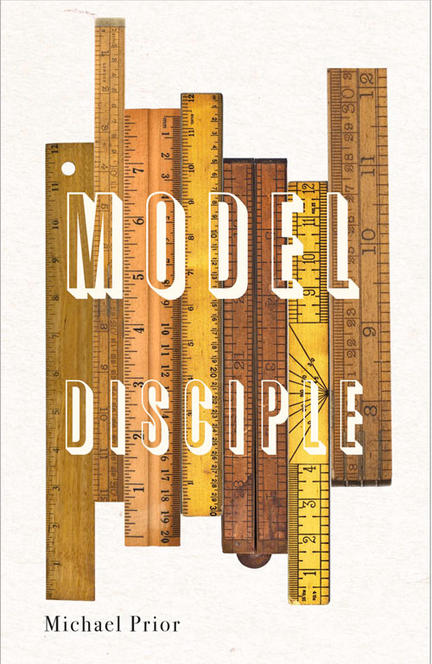 One of the most commanding poetic debuts in years.

A mesmerizing and moving first collection, Model Disciple gives us a poetry of two minds. Confounded by Japanese-Canadian legacies too painful to fully embrace, Michael Prior's split speakers struggle to understand themselves as they submit to their reinvention: "I am all that is wrong with the Old World, / and half of what troubles the New." Prior emerges as a poet not of identity, but identities. Invented identities, double identities, provisional identities--his art always bearing witness to a sense of self held long enough to shed at a moment's notice. Model Disciple 's Ovidean shape-shifting is driven by formal mastery and mot juste precision. It's also one of the most commanding poetic debuts in years.

"Model Disciple comes alive in its beautiful precision of detail, defamiliarizing language, resonant music, and deep intimacy. These poems are lyrical accounts of the natural world intersecting with the manmade. They are viscerally present, and felt, written to illuminate and endure."--Hannah Sanghee Park, author of The Same-Different

In many ways--the range of interests, quality of language, the attentionto rhythm--Prior's work is a kind of blend of P. K. Page and Karen Solie,but I make those comparisons only to say that his work is already polishedand self-assured. -Jay Ruzesky, The Malahat Review.

Other titles by Michael Prior

by (author) Michael Prior