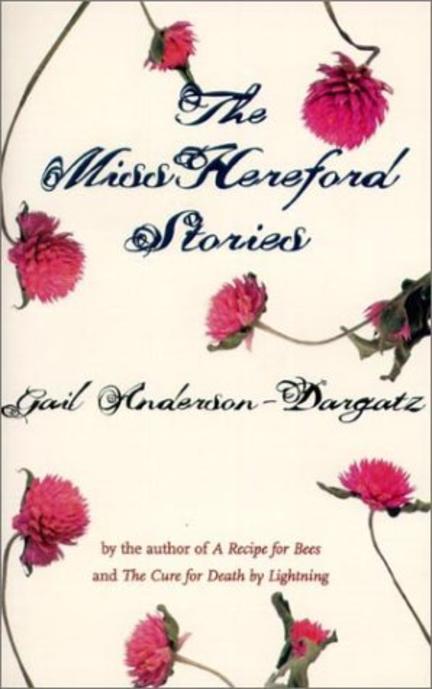 Take a walk down the main drag of Likely, Alberta. Everywhere else it's the time of love-ins and antiwar protests, but not here: here the main events are 4-H contests, meetings of the Hereford Breeders' Club and suppers served in the church basement by the Ladies of Lamentations. Likely is what you call a half-horse town: no newspaper, a cafe called the Cafe, a tavern called the Tavern. "If you wanted fancy," says ten-year-old Martin Winkle, "you went to Camrose."

With Martin as your guide, you'll meet the odd and wonderful inhabitants of Likely. There's Rudy Bierlie, the one-legged farm safety instructor. Mrs. Noyes, the schoolteacher whose personality changes along with her wigs. And Martin's best friend Nevil Shute, called "Likely Nevil" to distinguish him from the novelist. Likely is a marvelous, strange little community where fathers and sons battle, married lovers fall out of love (and back in love again), old ways get upset by the new. Above all, it's a place where magic happens.

The Miss Hereford Stories was nominated for a Stephen Leacock Medal for Humour when it was first published in 1994. It displays in abundance the irreverence, wit and joie de vivre that have made Gail Anderson-Dargatz a favourite with readers all around the world.

Gail Anderson-Dargatz, whose fictional style has been coined as "Pacific Northwest Gothic" by the Boston Globe, has been published worldwide in English and in many other languages. A Recipe for Bees and The Cure For Death By Lightning were international bestsellers, and were both finalists for the prestigious Giller Prize in Canada. The Cure For Death By Lightning won the UK’s Betty Trask Prize among other awards. A Rhinestone Button was a national bestseller in Canada and her first book, The Miss Hereford Stories, was short-listed for the Leacock Award for humour. Her most recent novel, The Spawning Grounds, released in fall 2016, was again a bestseller. After nearly a decade of teaching within the Optional-Residency MFA program in creative writing at the University of British Columbia, Gail now mentors writers around the world through her own on-line forums. She lives in the Shuswap, the landscape found in so much of her writing.

Other titles by Gail Anderson-Dargatz