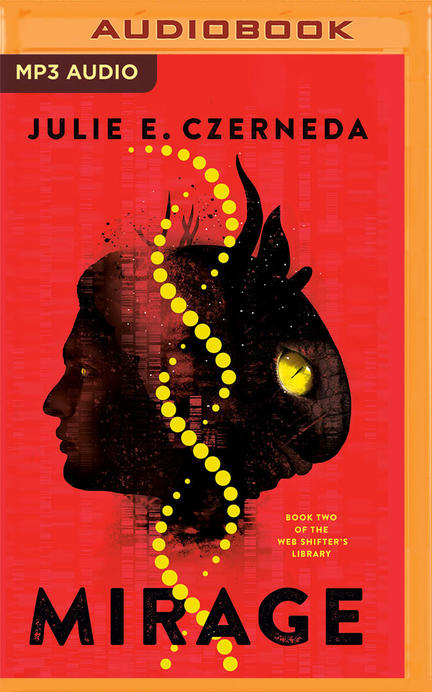 The second book in the Web Shifter's Library series returns to the adventures of Esen, a shapeshifting alien who must navigate the perils of a hostile universe.

Relationships get complicated when you don't know who - or what - you really are. Esen must find a way to rescue a hapless group of chimeras, beings who are a new and unique blend of species she knows, when she can't become one herself. When Evan Gooseberry tries to help, he is shattered to learn he himself isn't entirely Human and begins to suspect his new friend Esen isn't what she seems.

Complicating matters, a mysterious contagion has killed the crew of the ship that brought the chimeras - and Evan - to Botharis. Everyone's been quarantined inside the All Species' Library of Linguistics and Culture, including over a hundred disgruntled alien scholars.

The risks climb as Skalet and Lionel continue their quest to solve the disappearance of Paul's mother's ship, the Sidereal Pathfinder, only to find themselves caught in a tangle of loyalties as Skalet is betrayed by her own Kraal affiliates, who infiltrate the Library.

All of which would be quite enough for one Web-being's day, but Paul Ragem hopes to rekindle the romance of his first love. A shame Esen hasn't told him who's hiding in their greenhouse.

Other titles by Luci Christian Bell

The Player Next Door

Other titles by Daniel Thomas May