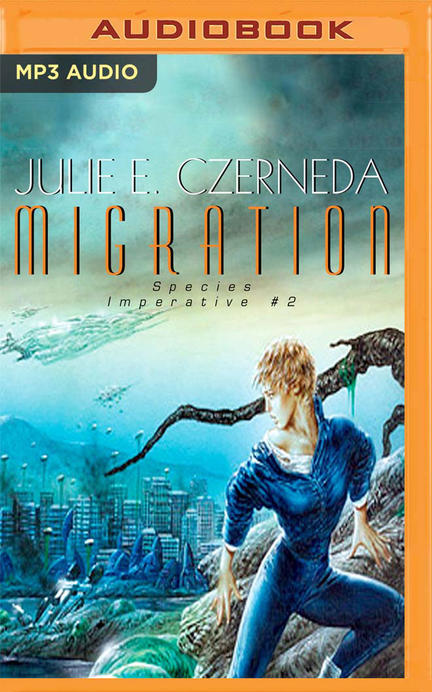 Senior co-administrator of the Norcoast Salmon Research Facility, Dr. Mackenzie Connor was a biologist who studied the spawning habits of salmon. Then, last season, just as she and Dr. Emily Mamani were starting their research, they were interrupted by the arrival of Brymm, the first Dhryn to set foot on Earth.

And suddenly everything changed for Mac, Emily, Brymn, the human race, and all the member races of the Interspecies Union. Base was attacked, Em was kidnapped by the mysterious Ro, and Mac and brymn had to flee for their lives to the Dhryn home world.

What should have been Earth's best hope - an attempt to forge an alliance with the Dhyrn against the Ro - went horribly wrong. Mac nearly lost her life, and the peaceful, isolationist Dhyrn abandoned their world, hurtling out on an unfathomable path of destruction through civilized space.

Now the members of the IU feel the only hope of stopping the Dhryn is to contact the Ro and ask for help. But no one knows how to accomplish that.

As the enemy destroys life on planet after planet, the IU organizes a secret Gathering of every being with information on the Dhryn. With the data available there, Mac begins to suspect that the Dhyrn may not be ruthless destroyers. Their actions may be a response to something simpler and more deadly - the imperative to migrate. But even if Mac is right, can she and her team discover why this is happening and how to halt the Dhryn?

Other titles by Angele Masters