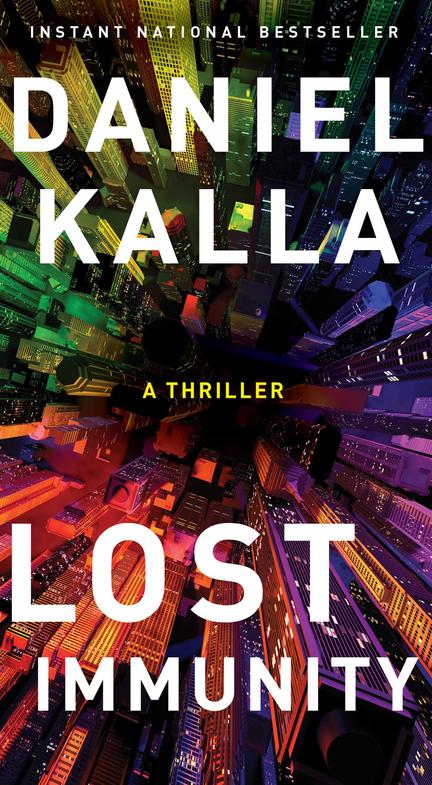 An ordinary day
The city of Seattle is stunned when a deadly bacteria tears through a nearby Bible camp. Early tests reveal the illness is a form of meningitis, and the camp’s residents are among its most vulnerable victims: children and teenagers.
A new vaccine
Facing a rapidly rising death rate, Seattle’s chief public health officer, Lisa Dyer, and her team quickly take all steps necessary to contain the devastating outbreak. And when further testing reveals that the strain of the bacteria is one that caused catastrophic losses in Iceland six months before, Lisa decides to take a drastic step: she contacts Nathan Hull, vice president of a pharmaceutical company that is doing final-phase trials on a viable vaccine, and asks him to release it early for use on the city’s population.
An epidemic in the making
Lisa gets the go-ahead on her controversial plan, despite the protests of dubious government officials, anti-vaxxers, and even those on her own team. Vaccine clinics roll out across the city, and the risky strategy appears to be working, leaving Lisa, Nathan, and thousands of others breathing a sigh of relief. Until people start dying from mysterious and horrific causes—and the vaccine itself is implicated.
But what if science isn’t to blame?

DANIEL KALLA is the internationally bestselling author of Pandemic, Resistance, Rage Therapy, Blood Lies, Cold Plague, Of Flesh and Blood and The Far Side of The Sky. His novels have been translated into ten languages. He practises emergency medicine in Vancouver, B.C., where he lives with his family.

Other titles by Daniel Kalla

The Darkness in the Light

We All Fall Down

Far Side Of The Sky

The Far Side Of The Sky

Of Flesh and Blood