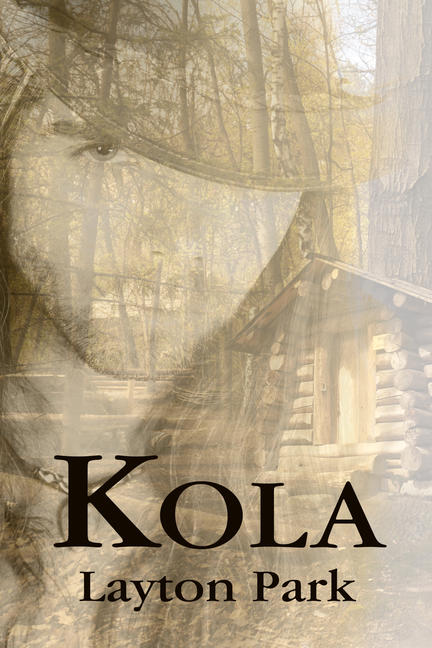 Northern Soldiers killed Liam’s parents and left the half white, half Chinese boy for dead. The feared Quantrill’s raiders, rescued him to fight for the racially intolerant south. To hide his Chinese roots, he changed his name and posed as an Indian scout. After the war, all Quantrill’s men were to be rounded up and hung so he joined a horse drive to Canada. Someone among the Chinese miners murdered the tax collector pitting the Chinese against the white community. Kola is forced to decide which side he will support.

Layton grew up in the shadows of the Canadian Rocky Mountains, near Rocky Mountain House, the most westerly fur trading post in a bye-gone era. He spent his early years on ranches and farms in the area and developed an interest in his family history. In the mid-1800s a neighbour murdered Harrison Caton, Layton's great-grandfather, near Bates County Missouri. Following the murder, his grandfather, with his two brothers and two sisters, headed for western Canada where they homesteaded in 1903, and where one cousin still farms. Park was inspired to capture and preserve his ancestor’s experiences and began researching the family history. After moving to Vernon, BC, in the course of that research, Layton discovered the story of a Chinese miner who murdered Aeneas Dewar, a tax collector. When he dug deeper, Layton was amazed at the treatment of Chinese miners at the time and had the brilliant notion to combine the two stories. Kola, his first historical novel, is the result. Layton enjoys writing in Kelowna, BC, and has written many other books and short stories which you can explore on his website.

Park's debut novel is a ringing success! Based on family history Park has crafted a multilayered story full of memorable characters dealing with some touchy issues with a clear deft hand.