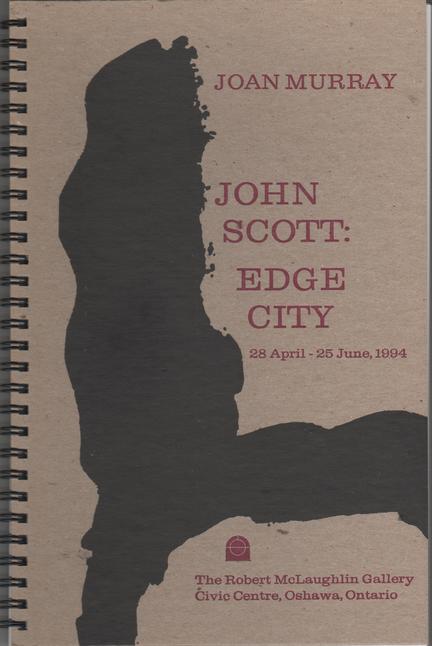 This is a twelve year retrospective exhibition of Scott's work. For Scott, one of the best ways to create art was through dialogue; his art depends on context, on all kinds of unspoken information shared by the viewer and artist concerningf the world in general. He is devoted to the use of technical components in his work as well as the everyday forms of art-making such as black paint on paper. Included are John Scott journal articles, "Writing for Canadian Art (1988-1991)," and a number of journal and newspaper articles "About John Scott."

Other titles by John Scott

Fighting to Make the Cut

Roughing It in the Bush