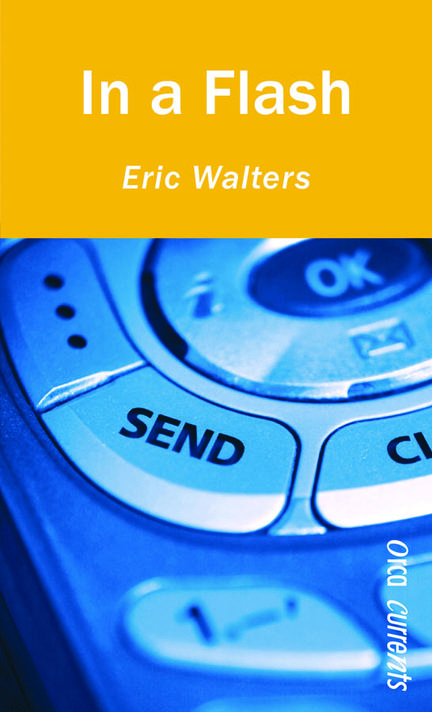 The first flash mob Ian puts together himself is a sixty-plus person, four-minute pillow fight in a department store. His friend Oswald is thrilled with the event, but Julia, the one Ian really wants to impress, is still convinced that flash mobs are stupid. While Ian tries to prove Julia wrong by initiating flash mobs with political impact, Julia is busy waging war with the strict new principal at school. When Julia goes too far and gets herself suspended, Ian sees an opportunity for a relevant and persuasive flash mob.