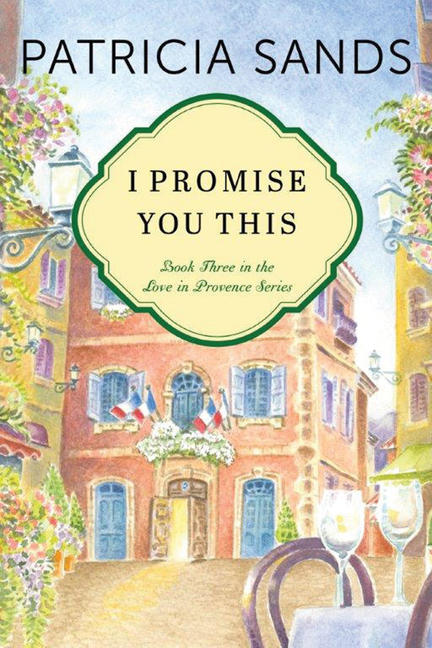 Suddenly single after twenty-two years of marriage, the calm of Katherine Price’s midlife has turned upside down. Seeking to find her true self, she took a chance on starting over. A year later, she is certain of this: she’s in love with Philippe and adores his idyllic French homeland, where he wants her to live with him.

But all that feels like a fantasy far removed from Toronto, where she’s helping her friend Molly, hospitalized after a life-threatening accident. Staying in her childhood home full of memories, Katherine wonders: Is she really ready to leave everything behind for an unknown life abroad? And if all her happiness lies with Philippe, will it last? Can she trust in love again?

Searching her heart, Katherine finds the pull of the familiar is stronger than she thought. An unexpected meeting with her ex, the first time since his cruel departure, and a stunning declaration of love from an old flame spur her introspection.

With sunlit backdrops and plot twists as breathtaking as the beaches of Antibes, author Patricia Sands brings her trilogy about second chances to a provocative and satisfying close that proves that a new life just might be possible—if you’re willing to let your heart lead you home.

Patricia Sands lives in Toronto, but her heart’s other home is the South of France. An avid traveler, she spends part of each year on the Côte d’Azur and occasionally leads groups of women on tours of the Riviera and Provence. Her award-winning 2010 debut novel, The Bridge Club, is a book-group favorite, and The Promise of Provence, which launched her three-part Love in Provence series, was a finalist for a 2013 USA Best Book Award and a 2014 National Indie Excellence Award, an Amazon Hot New Release in April 2013, and a 2015 nominee for a #RBRT Golden Rose award in the category of romance. Sands also contributes to such Francophile websites as The Good Life France and Perfectly Provence and appears as a public speaker for women’s groups. Celebrating the power of friendship and the courage to embrace change, her writings draw personal responses from male and female readers alike.

Other titles by Patricia Sands

The Promise of Provence