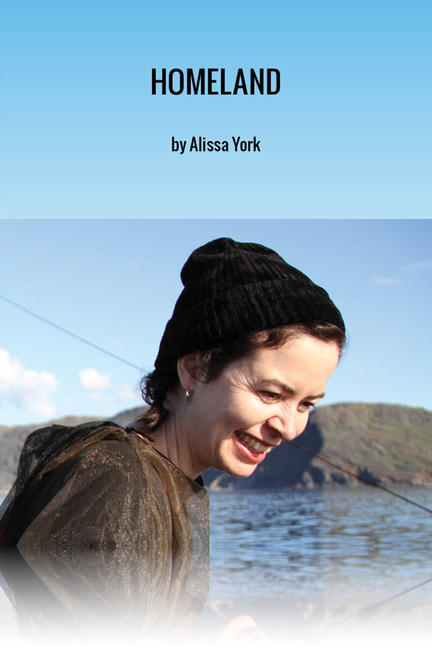 "Homeland" is Alissa York's contribution to Northwords, a cross-platform project that takes urban Canadian writers to some of the world’s most extreme environments.

Alissa York has lived all over Canada and now makes her home in Winnipeg with her husband, writer / filmmaker / publisher Clive Holden. In 1999 her short fiction won the Journey Prize and the Bronwen Wallace Award. Later that year Arbeiter Ring published Alissa's first collection of stories, Any Given Power, which won the Mary Scorer Award for the Best Book by a Manitoba Publisher, and was short-listed for the Danuta Gleed Award. Film rights to three connected stories from the collection have been optioned by Buffalo Gal Pictures. In 2001, Alissa won the John Hirsch Award for the Most Promising Manitoba Writer. Her novel Effigy was nominated in 2007 for the Scotiabank Giller Prize.

Other titles by Alissa York