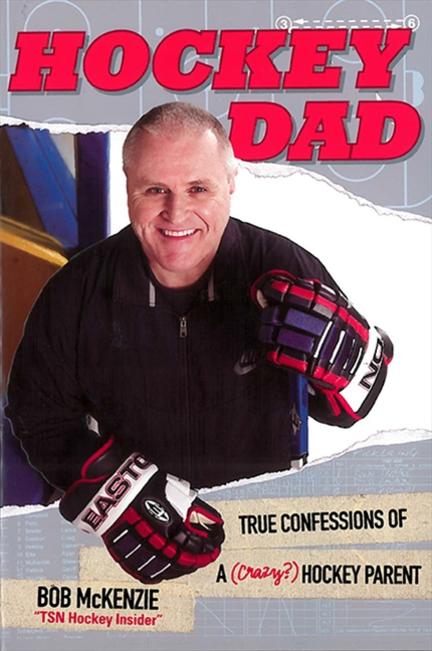 A revealing look at the good, the bad and the ugly of minor hockey culture. Known as TSN's "Hockey Insider," Canada's Bob McKenzie is synonymous with the sport and one of its most respected analysts. In Hockey Dad, McKenzie describes firsthand the joys and heartbreak of raising two sons with entirely diverging athletic futures. He details their separate paths, describing Michael, a 22 year old playing NCAA hockey on scholarship, and Shawn, now 19, whose competitive minor hockey life was cut short at age 14 because of multiple concussions. Their deeply personal stories and the trials and tribulations of a father trying to create futures for them offer readers a compelling look into the world and culture of minor hockey. Hockey Dad includes funny anecdotes, debates on numerous hockey issues and personal reflections on the game and its culture. McKenzie presents an unwavering look at his own strengths and weaknesses, as well as those of the entire minor hockey system in Canada.