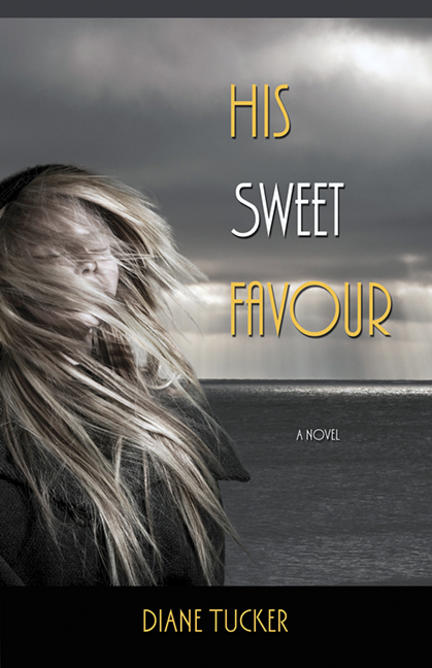 Grade twelve students Favour, Leith, Brady, Maryruth, and Rick are best friends. They all love to act and are eager for their final high school production. Before it begins, however, Leith rattles the group's harmony. He stumbles on five light?emanating figures, who have a message for him: together they must start a theatre company. Leith's vision develops into an obsession and, for some of the group, reality falters into delusion.

After auditions the cast list is posted and its effects reach beyond the stage. Favour gives in to Leith's longtime infatuation with her, Brady and Maryruth dive into serious coupledom, and Rick throws notorious parties during his mother's graveyard shifts.

In an environment of actors it's difficult to determine whose personality is genuine and whose is a performance. Maryruth and Favour become immersed in their boyfriends” idyllic plans for their collective future. Favour grows anxious with the effect her first sexual relationship is having on her confidence and her goals. In the midst of everything, the end of high school looms and, with it, the simultaneously exciting and frightening launch into adult life.

His Sweet Favour explores the real?life drama of first love, peer pressure, failure and self?determination, and is a passionate exploration of friendship's double?edged sword: friends can hold you captive or set you free

Diane Tucker writes fiction and poetry. Her poems have been published in numerous Canadian and international publications. Her first book of poetry, God on His Haunches (Nightwood Editions, 1996), was a finalist for the Gerald Lampert Memorial Award. She has a BFA in Creative Writing from the University of British Columbia. Tucker lives in Burnaby, BC, and is an active member of the Burnaby Writers' Society. Her poetry has been published in national and international publications, including Aerings, Green's Magazine, The New Quarterly and Canadian Literature.

Other titles by Diane Tucker

God on His Haunches