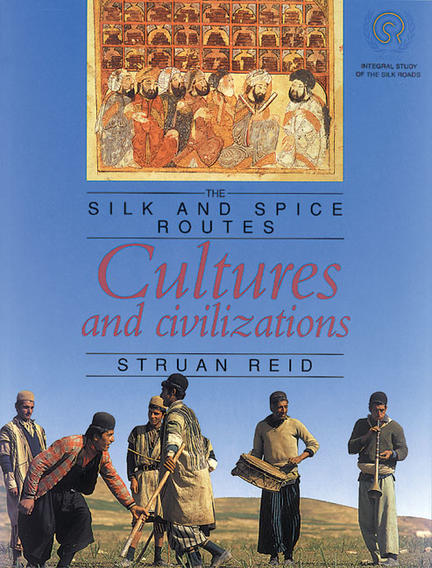 In this book you'll meet ten fascinating Canadian women.
Barbara Frum, today one of the most successful journalists in Canada, began her career when as a young mother she sold a piece to CBC Radio on how to amuse your kids.
Margaret Atwood's highly acclaimed writing career started with poems published in literary magazines when she was an undergraduate.
Runner Abby Hoffman first appeared in the sports pages when she was an all-star defenceman on a boys' hockey team.
These are revealing portraits of women from a wide range of backgrounds, working at everything from housework to painting and politics.

Born and raised in Edmonton, Canada, Myrna Kostash is a full-time writer, author of the classic All of Baba’s Children, the award-winning No Kidding: Inside the World of Teenage Girls and Bloodlines: A Journey into Eastern Europe. Among her other books are Reading the River: A Traveller’s Companion to the North Saskatchewan River, The Frog Lake Reader, The Seven Oaks Reader, and Prodigal Daughter: A Journey to Byzantium, which was shortlisted for the 2011 Runcimann Award (UK), and which won the 2010 City of Edmonton Book Prize and the Writers’ Guild of Alberta Wilfred Eggleston Award for Best Nonfiction. In 2010, Kostash was awarded the Writers Trust Matt Cohen Award for a Life of Writing.

Alongside writing for numerous magazines, Kostash has written radio drama and documentary, television documentary, and theatre cabaret. Her journalism, essays, and creative nonfiction have been widely anthologized. She has been a frequent lecturer and instructor of creative writing as well as a writer-in-residence in Canada and the US.

Kostash has lectured across Canada and abroad in Kyiv, Warsaw, Cracow, Belgrade, Nis, Skopje, Sofia, Athens, Szeged, and Baia Mare. She has also served as Chair of The Writers’ Union of Canada and on the Board of Governors of the Canadian Conference of the Arts and the Board of the Parkland Institute at the University of Alberta. She is co-founder of the Creative Nonfiction Collective, has been a volunteer at the Carrot community café, and serves on the Board of St John’s Institute in Edmonton.

Myrna Kostash makes her home in Edmonton, Alberta. For more information about her work, visit her website at myrnakostash.com.

VALERIE MINER is a professional writer living in California. She is the author of several novels, including Winter\s Edge and Murder in the English Department.'

Erna Paris is the author of seven acclaimed works of literary non-fiction and the winner of twelve national and international writing awards for her books, feature writing, and radio documentaries. Her works have been published in fourteen countries and translated into eight languages. Long Shadows: Truth, Lies, and History was chosen as one of The Hundred Most Important Books Ever Written in Canada by the Literary Review of Canada. Her most recent work, The Sun Climbs Slow: The International Criminal Court and the Struggle for Justice was first on The Globe and Mail's Best Book of the Year list and shortlisted for the Shaughnessy Cohen Prize for Political Writing.

HEATHER ROBERTSON is one of Canada's most accomplished and acclaimed authors. Her many books include Reservations are for Indians, Grass Roots, A Terrible Beauty and Willie: A Romance. Born in Winnipeg, she has long lived in Toronto.

Melinda McCracken (1940–2002) was a Manitoba author, journalist, poet and filmmaker. During her career, she wrote for the Winnipeg Free Press, Weekend Magazine, Toronto Star, Globe and Mail, Rolling Stone, Chatelaine _and _Maclean’s. She is also the author of Memories are made of this. She wrote Papergirl in 1980–81, after her daughter, Molly, was born. Melinda had a strong interest in social justice, feminism and everyday people’s history.

"Energetic, positive women in charge of their own lives."

Other titles by Myrna Kostash

Ghosts in a Photograph

A Journey to Byzantium

A Traveller's Companion to the North Saskatchewan

A Journey into Eastern Europe

All of Baba's Children

Other titles by Erna Paris

From Tolerance to Tyranny

A Cautionary Tale from Fifteenth-Century Spain

The International Criminal Court and the Struggle for Justice

The Garden and the Gun

A Journey Inside Israel

Other titles by Heather Robertson

How Joe the Kid Became Tyrrell of the North

Reservations Are for Indians

Igor: A Novel of Intrigue

Volume 3 of the King Years

Lily : A Rhapsody in Red

by (author) Major Char;es A. Boulton
edited by Heather Robertson

Volume 1 of the King Years

Salt of the Earth

Other titles by Melinda McCracken

Memories are made of this

What it was like to grow up in the Fifties