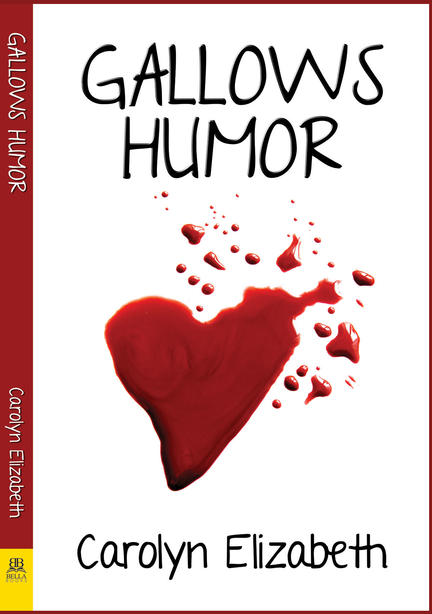 Corey Curtis is coasting. At thirty-three, she’s in the best shape of her life and has a satisfying position at Jackson City Memorial Hospital. With a good paycheck, great friends, and occasional relationships with smart, beautiful women, she couldn’t be happier. She thinks.

Dr. Thayer Reynolds, whiling away some time before the start of her Emergency Department fellowship at JCMH and intrigued by the stories she’s heard, crashes the morgue to get a look at Corey—the woman her young colleagues are whispering about.

Totally spinning from her first interactions with Thayer, Corey throws herself into the post mortem exam of a construction worker who fell to his death, which isn’t at all suspicious—until it is. With no support from her boss or the police, Corey investigates the death on her own. Making bad decisions with good intentions, she recklessly endangers her own life and Thayer’s. Even worse—she potentially dooms any chance of a real relationship with Thayer before it even gets started.

Carolyn Elizabeth is an enthusiastic writer of Sapphic stories where serious camp meets upbeat macabre. Her sarcasm and love of pop culture are sprinkled throughout her stories and she would love to publish at least one novel in every subgenre.

Carolyn once bungee jumped in the parking lot of a bar in Rosarito Beach, Mexico. She’s been a bridesmaid five times and a bride once. She’s sailed a tall ship, spent a night in jail, gotten many tattoos, been scuba diving twice, and fired a handgun.

For fun, she used to play winter rugby 7’s in an indoor horse arena in New Hampshire. She’s been to Savannah, Georgia, for Saint Patrick’s Day, and been on a medical mission to northern Argentina.

Carolyn is a happily married mom of two rambunctious boys, living in London, Ontario, and working in cancer research. She enjoys weaving elements of her colorful and diverse life experiences, including her education in pathology, into her romantic blend fiction.

At this very moment, my coffee cup is raised in Carolyn Elizabeth’s honor because she gave me the perfect blend of an angst-filled, budding romance with endless humor and an enthralling murder mystery that kept me up way past my bedtime. I still can’t get over the fact that this story is her debut novel because Carolyn Elizabeth has knocked my fluffy bedroom socks off with her flawless writing and the witty and entertaining dialogue between the characters along with the vivid descriptions of the Jackson City Memorial Hospital and environs.

If you’re looking for a story that will keep you on the edge of your seat and have you doubled over with laughter, then this is definitely the story for you!—The Lesbian Review

I always enjoy reading good debuts. It gets me excited to find new authors. I would recommend this book to just about anyone. I think people will enjoy this read. I hope there is a book 2 because I will be reading it. Almost forgot, I also like the oddball title of the book.—goodreads-Lex Kent's Reviews

Other titles by Carolyn Elizabeth

The Raven and the Banshee

The Other Side of Forestlands Lake