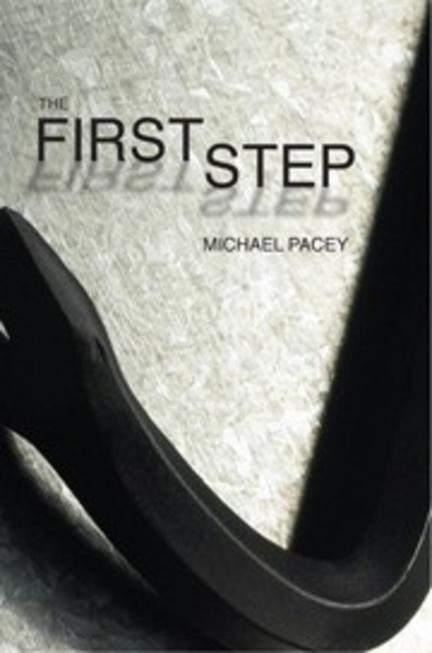 These poems seamlessly combine realistic narrative and description with fantasy and imaginative projection. Ordinary places and activities become magically and exhilaratingly strange, revealing depths in the dailiness often taken to be flat or dull. Connections are made between the ordinary and art; between painstaking work and insight.

Michael Pacey has been a fixture of his hometown's literary scene for more than fifty years, publishing his early poems in the Fiddlehead while still in high school, and his first collection with New Brunswick Chapbooks while a sophomore at UNB. He did his MFA in Creative Writing at UBC where he served as editor-in-chief of Prism International (1984-85). He continued his studies at UBC, earning an M.A. in English and a PhD specializing in Canadian literature; his doctoral thesis was a critical edition of the 727 letters between Desmond Pacey and Irving Layton. In recent years he's produced two collections: The First Step and Electric Affinities. More than 120 of Michael's poems have appeared in leading Canadian literary magazines, and his poems have twice been recognized in the Best Canadian Poems in English series.

Conceived, 6th C: scribes cutting corners, wind d round a for ad (L: at, towards).

Lingered on, in bookkeepers’ ledgers: at the rate of. Like hidden interest.

Then, ’71; re-conceived as hub or pivot in first e-mail address (between user ID & PC). Now, supernova.

All focus on at; the fixed, at rest, self-nested aspect; its new mode, myth, needs more towards: a head with arrow whirling out, the lightning thoughts of a god; that spark, that whoosh of a message successfully sent— what else can @ be called but apollo?

For several years, more and more mourning doves have appeared in this widows’ neighbourhood softening the air with their feathery keening, the heartbeat of their heathery wings.

So now, although the broken consonants of starlings and grackles still tick and take off the slow hours of the afternoon— still call out the widows’ names: “Mrs Balch…Mrs Pritchard… Mrs. Colson…Mrs. Pacey…” at dawn, and twilight, murmur vowels of grieving, their forever song: “You…You; You…You.”

A pair rises from the rowanberries each evening as I walk along the shining railway tracks; disturbed from the bright red berries, they yawl off in a circle return to the bush when I’ve passed.

Always this pair; me alone, thoughts of you.

They always pass through this time of year, when haws and chokecherries are ripe; small flocks stripping fruit from the trees, passing it beak to beak along the branches for the last to eat, a trick picked up long ago by fans at Fenway. (And passed along, ballpark to ballpark.)

I always assumed you were named for Icarus, the boy with wings of wax— say, in a lesser-known version, he didn’t drown, but was spared just before striking the waves, turned into a small brown bird. Sentenced by the sun to endless earthbound flights in search of food. Reborn, like Halcyon and her husband as kingfishers, or the sisters, Procne and Philomela, as swallow and nightingale, just before their cruel murder. Eyes caught by the bright red drops of wax on your wingtips, would recall your tale, read a badge of lost pride.

So you fell a second time, when I found out your name no allusion to the boy punished by Apollo; but the colourful wax women used, side by side dyeing clothes hundreds of years ago, when birds were given today’s names.

Blake says everyone should determine his own mythology, “or be imprisoned by another man’s.” Icarus didn’t die; he was transformed into a humble bird, hard wax stuck to his wings, so he’d never again fly too far from the Earth; he works his way forever north, pursuing haws and cherries a merciful sun slowly ripens.

Other titles by Michael Pacey

A Dialogue With Thoreau