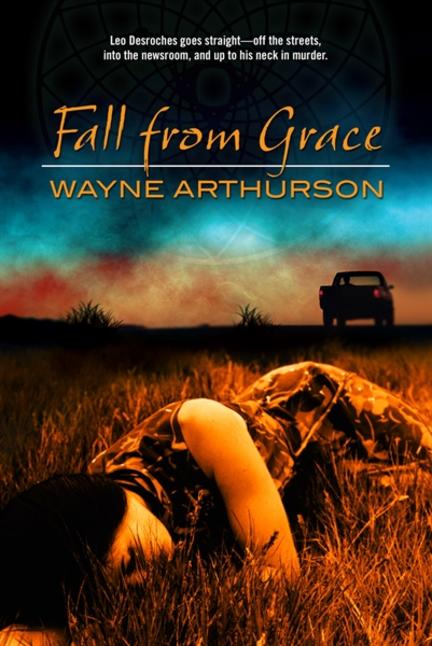 Leo Desroches goes straight—off the streets,into the newsroom, and up to his neck in murder
Marking the debut of Leo Desroches, one of the most unusual amateur detectives ever to appear in Canada or points south, this fast-paced, enthralling mystery is the story of a man who had everything, lost it all, and is trying to get it back. Leo Desroches doesn't look like a native, but his mother was Cree, and he understands the problems of indigenous Canadians of the First Nations. Which is probably why the Edmonton newspaper he writes for decides he should be their Aboriginal Issues reporter.

He has his own issues to deal with: his compulsive gambling that he couldn't stop even after it cost him his wife and children; his alcoholism; the risk-taking that threatens to derail him every time he starts to get his life back together.

When he's assigned to cover the murder of a young native prostitute, it's just one more story...until the cop in charge lets him view the corpse, something the Edmonton police never do. When Leo writes his article, it starts a chain of events that leads him to discover a much, much bigger story, one that could bring down the entire police department...if it doesn't get him killed.

Wayne is also the author of several history books and the co-author of the most popular fanblog for Amazing Race Canada, Gord and Wayne's Amazing Race Canada. He is a husband and father, and he drums in a band which is as yet unnamed, in Edmonton, Alberta.

“Wise and compassionate, vivid and witty, Leo is the kind of character you feel you've known a long time, and Wayne Arthurson is a writer to watch. What a great read. I couldn't put it down.” —Sparkle Hayter, bestselling author of the Robin Hudson mysteries

“It's about time someone set a kick-ass crime novel in Edmonton, and Wayne Arthurson is the man to do it.” —Giles Blunt, bestselling author of the late John Cardinal mysteries

Other titles by Wayne Arthurson

The Traitors of Camp 133

Writing the First Draft of History

In the Shadow of Our Ancestors

The Inventions and Genius of the First Peoples