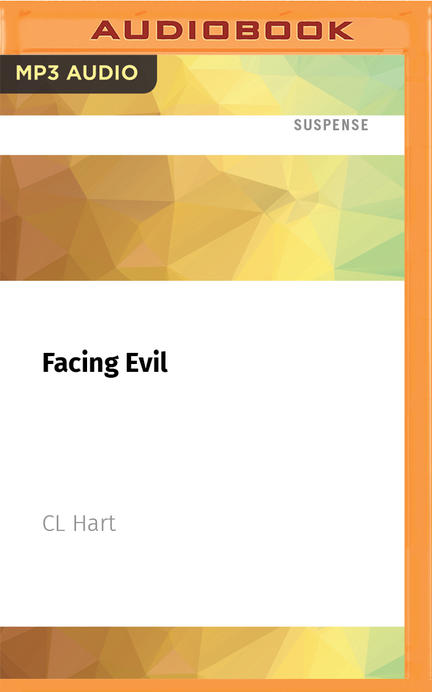 Detective Abby Stanfield has worked tirelessly to bring serial killer Billy Ward to justice, but when his case is thrown out of court, Abby loses control and threatens publicly to kill him. Forced to take a leave of absence from her job, Abby heads to a mountain resort where she meets Sarah Murphy. The two women discover love for the first time in their lives, but are soon torn apart. Through the twists and turns of the novel, Abby and Sarah experience for themselves the brutality of a serial killer before he ends up dead, and Abby is his accused killer.

"I write what I like to read; Fast pace, page turning, action/drama. Every book I have written has had a small dose of me in the main characters. For instance; in the novel Facing Evil, I was the child who walked off the end of my grandparents dock, and it was my Aunt Pat who pulled me out (though there was never ANY issue with my mother and her sister). Abby's beloved hybrid wolf, Buck, was written in memory of my Chappy - my hybrid wolf who passed away at the very young age of four.
In my book From a Distance, I took my experience in marksmanship and created the character of Kenzie - the troubled assassin. The story itself began to form in my mind while walking on the worn cobblestones of Paris and on holidays in San Diego."
CL Hart is an award winning author who resides outside of Vancouver, British Columbia, Canada with her wife and their family of pets. CL won the Goldie for her mystery/thriller From a Distance in Orlando, Florida in 2011.
Come and say hi on Facebook, or stop by her website for more insight www.clhart.com

Gabra Zackman knows romance. Her clever and “thrilling romantic caper” (Library Journal) Bod Squad series was inspired by the more than one hundred romance and women’s fiction titles she has narrated for audio. She divides her time between her native New York City and Denver, Colorado.

Other titles by C.L. Hart