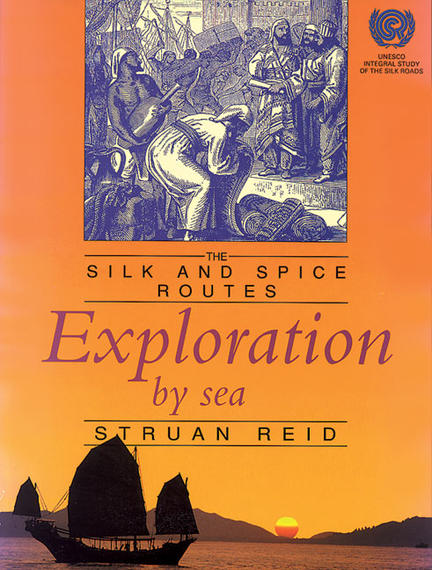 The Spice Routes stretched for over 15 000 kilometres around Asia. They led form China's seas, across the vast expanse of the Indian Ocean, up to the Red Sea or the Perisan Gulf and overland to the Mediterranean.

The ships and boats that sailed them faced violent storms, treacherous reefs and the possibility of pirate attack, not to mention long absences from home and family. But from before records began, people have been tempted to travel these routes--to look for trade or treasure or just to satisfy their curiosity.

Splendidly illustrated with dozens of historical visuals, Exploration by Sea tells of the adventures these travellers had, the finds and the contacts they made exploring the Spice Route.

Other titles by Struan Reid