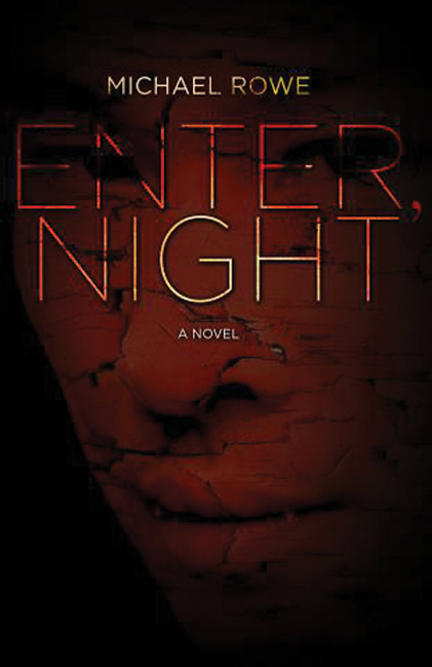 In 2003, Michael Rowe became the first Arsenal Pulp Press author to win a Lambda Literary Award, for Queer Fear II, the sequel to his first critically-acclaimed queer horror anthology, Queer Fear. He is an award-winning independent journalist who has lived in Beirut, Havana, Geneva, and Paris. His work has appeared in the National Post, the Globe and Mail, the United Church Observer, and numerous other publications. He has been a finalist for both the Canadian National Magazine Award and the Associated Church Press Award in the United States. He is the author of several books, including Writing Below the Belt, a critically acclaimed study of censorship, pornography, and popular culture, and the essay collections Looking for Brothers and Other Men's Sons, which won the 2008 Randy Shilts Award for Nonfiction. A contributing writer to The Advocate, in 2009 The Atlantic Monthly's Andrew Sullivan nominated Rowe for the Michael Moore Award "for divisive, bitter and intemperate left-wing rhetoric" for his work on The Huffington Post for which he is a political blogger. He considers it his proudest moment as a new media journalist.

Other titles by Michael Rowe