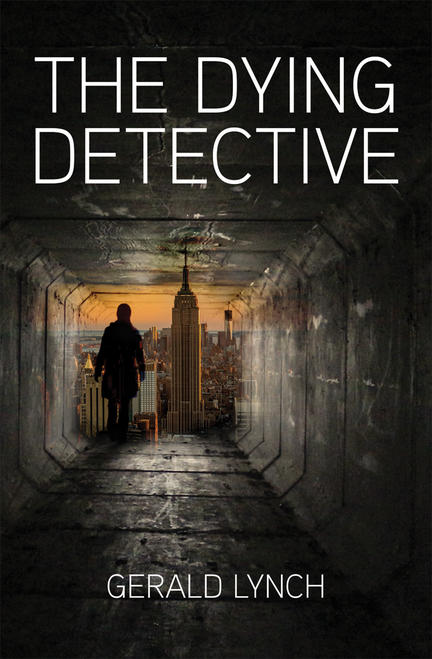 Retired Detective Kevin Beldon has left Ottawa and gone into retreat at a Buddhist monastery in California following his successful treatment for lung cancer. He's trying to make sense of his life, but death is very much on his mind. And not just his own; he's still trying to come to terms with the loss ten years earlier of his wife and son, victims of Dr. Ewan Randome, an evil mastermind whom Beldon had been forced to let escape. Aside from providing the occasional consultation for the California police, Beldon has happily gone into retirement, but when Global Patrol, the international police force, comes looking for his help on the Malachai case, a serial killer investigation that has them stymied, his interest is piqued. Beldon quickly deduces that the killings are related to his last unsolved case before his retirement two years earlier, a triple murder in his nation's capital, and he suspects the involvement of his old nemesis Dr. Randome in this new round of assassinations. As events unfold, Beldon comes to realize how inevitable it was that Malachai's killing spree would end in New York, and how inevitable his own final showdown with Randome has always been.

Gerald Lynch was born in Ireland, where he frequently visits, and grew up in Canada. Omphalos is his sixth book of fiction. In 2015 Signature Editions published Missing Children, his fifth, the novel that introduced Detective Kevin Beldon. These novels were preceded by Troutstream, Exotic Dancers, and two books of short stories, Kisbey and One’s Company. A Professor mainly of Canadian literature at the University of Ottawa (occasionally offering a seminar in contemporary Irish fiction), earlier this year Gerald published the co-edited Alice Munro's Miraculous Art: Critical Essays. He has edited a number of other books and published many short stories, essays, and reviews, and had his work translated into a number of languages. He has also authored two books of non-fiction, Stephen Leacock: Humour and Humanity and The One and the Many: Canadian Short Story Cycles. He has been the recipient of a number of awards, including the gold award for short fiction in Canada’s National Magazine Awards.

Other titles by Gerald Lynch

by (author) Estate of Stephen Leacock
edited by Gerald Lynch

The One and the Many

Essays on the Canadian Short Story