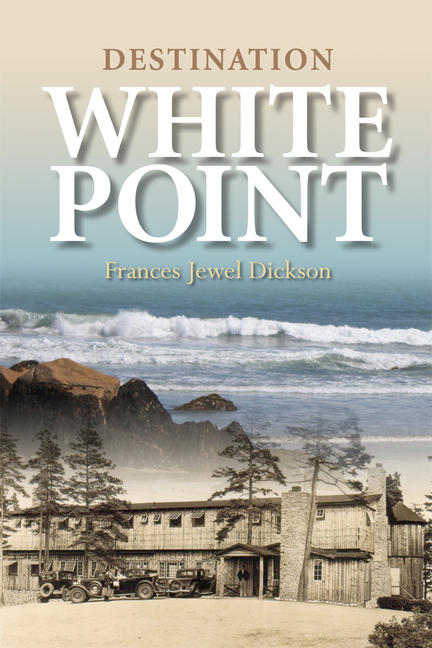 White Point Beach Lodge has been in operation since 1928, persevering through early bankruptcy, the Great Depression, World War II, and a sometimes unforgiving climate in the hospitality industry. The resort is situated on Nova Scotia's South Shore, where authors Zane Grey and Albert Bigelow Paine once travelled to write about the charms of the undisturbed wilderness. The evolution of tourism in southwest Nova Scotia owes much of its early progress to well-connected foreign anglers and hunters, who used their own pipelines to broadcast this Canadian destination as a bountiful game reserve and a gem for tourists to discover. This book depicts the contribution of some of these foreigners, notably Philip Hooper Moore, the creator of White Point. His conception was a vacation haven where discerning sportsmen could hunt and fish while their families enjoyed the state-of-the-art amenities at the resort. The Lodge remained a seasonal destination for several decades until the 1980s heralded a shift to year-round operations. A convention centre and more accommodations were added, all designed to blend with the original rustic log buildings. Destination White Point draws on the oral history of former and current staff and guests, some whose experiences date back to the 1930s, to paint authentic pictures of work and play at White Point. The descendants of a number of guests have perpetuated the White Point vacation tradition, travelling from New England as well as Upper and Lower Canada on an annual basis. Multi-generational connections are commonplace at White Point with a half-dozen or more family members employed at the resort across several decades. For the last thirty years or so, stories of ghostly sightings and manifestations have been circulating around the property. One of the supernatural visitors is believed to be Ivy Elliot, who co-managed White Point with her husband Howard for over forty years. These events recently attracted a group of paranormal investigators, who paid a visit to White Point. Since the 1980s, colourful rabbits have delighted children and adults alike. Today, the lodge remains a popular destination for both Canadians and foreigners and a vital link to our storied past.

Frances Jewel Dickson is a native of Quebec. She has held management positions in human resources administration, written personnel policy for the Speaker of the House of Commons in Ottawa, and led audit teams in evaluating the performance of government departments across Canada.Her first book, The Dew Line Years: Voices from the Coldest Cold War (see page 13), was published in 2007 by Pottersfield Press. Her second book, Skipper: The Sea Yarns of Captain Matthew Mitchell (see page 10), was published by Pottersfield in 2009. Frances has lived on Nova Scotia's South Shore since 1987.

Other titles by Frances Jewel Dickson