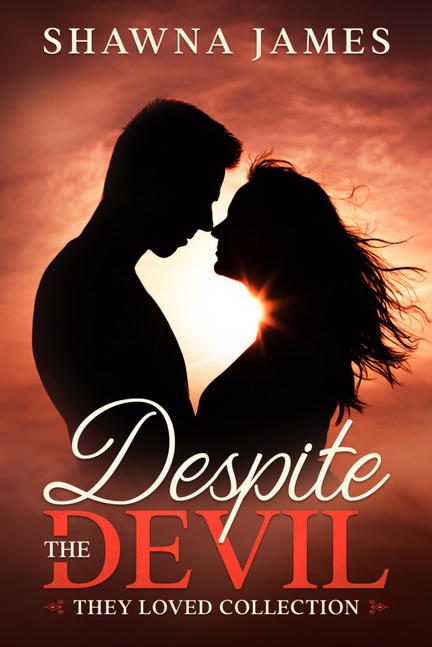 Stephanie gazed at Andrew’s clean-shaven, long and slender face. His dark green eyes were captivating. His brown hair was neatly combed to the side. His eyebrows were thick and kind of joined in the middle, and his nose looked even sharper from the angle at which Stephanie was now looking at him. Girl, he’s handsome! Stephanie thought, And that accent!

When Stephanie meets Andrew Simmons, she believes she's found the perfect man: smart, handsome, kind, and athletic. Best of all, the Norwegian former soldier is as interested in her as she is in him. But as their romance begins to blossom, Stephanie learns that Andrew’s past could haunt their life together. His dangerous earlier life may destroy the happiness the two of them share. Will Stephanie and Andrew's fairytale be strong enough to resist the wickedness from Andrew’s former life?

Winner of the Canada Book Awards!

"… the mirroring of love and hate … introduces interesting themes of deception, blackmail, and strife."---Publishers Weekly Booklife

"Loved It! Careful what you wish for, because you just might get it!" --- Reedsy.com

“… if you are looking for a romance read that is unlike anything you have read… a read that will keep you entertained for hours on end as well as enthral you then this incredible book is for you! Despite the Devil gets five stars!”

"Shawna James has penned a delightful story, reflecting the realities families are facing while bringing up children in a modern context ... and Despite the Devil features a couple that will be a favorite to lovers of both, romance and drama novels. This book's plot had me speeding through the entire 188 pages."

"...Shawna James, the author does an incredible job of piecing together romantic elements with exciting and suspenseful moments and seamlessly integrates themes into one book of intrigue. James' is a phenomenal writer ..."

“Despite the Devil … will be a refuge for tired hearts for as long as the world turns.”

"Despite the Devil is an amazing story of how love can rise above any adversity! Eagerly anticipating the next book in the series!"