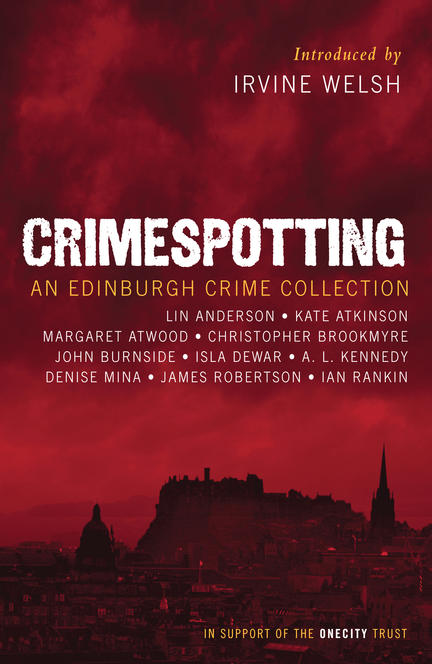 All the short stories in Crimespotting are brand new and specially commissioned. The brief was deceptively simple - each story must be set in Edinburgh and feature a crime. The results range from hard-boiled police procedural to historical whodunit and from the wildly comic to the spookily supernatural.