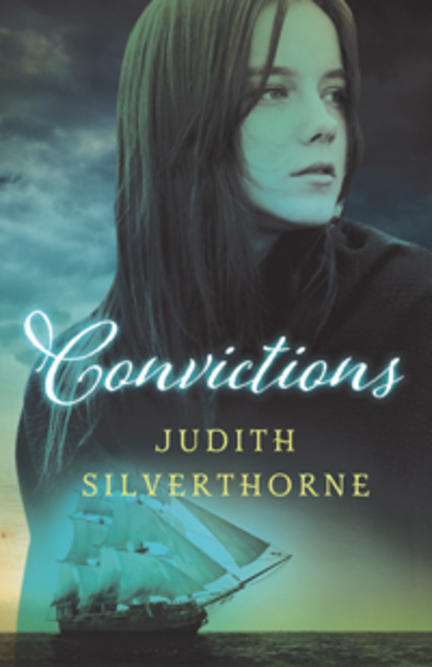 It's 1842. 14-year-old Jennie Lawrence has been found guilty of stealing, and finds herself aboard one of the few women-only convict ships destined for Australia.

Jennie had been desperate — and, as she gets to know the other women on the convict ship - she realizes she's not the only one. Many of the women she gets to know were trying to survive, and feed themselves and their families, before they were caught and sentenced to Australia.

It's clear from the moment the ship sets sail that the conditions aboard are abhorrent - women are sea sick and ill fro mthe lack of good food and water, they are beaten if they disobey orders, and sleep brings no reprieve - as bed bugs, rats, and other parasites attack them in the night.

The only way for the women to survive the boat ride is if they band together. And so, with the help of her new "family" - Sarah, Bridget, and Alice - and other convicts, Jennie battles the jailers, the ship, and the sea. But will it be enough to set them free?

A gripping historical novel about believing in oneself and standing true to one's convictions.

Judith Silverthorne is an award-winning author of children’s novels and series, including the Dinosaur Adventure Series – Dinosaur Hideout (which also has a Japanese edition), Dinosaur Breakout, Dinosaur Stakeout, and Dinosaur Blackout – as well as The Secret of Sentinel Rock, The Secret of the Stone Circle, and The Secret of the Stone House. She is also the author of two non-fiction adult books. She has contributed numerous articles and columns for newspapers and magazines, and has worked as an editor, evaluator, researcher, curator, book reviewer, television documentary producer and scriptwriter, and arts administrator.Judith has presented readings and writing workshops at libraries, schools, and other educational institutions, as well as at conferences. She currently resides in Regina, Saskatchewan.

Other titles by Judith Silverthorne

Ghosts in the Garden

The Secret of the Stone Circle

Secret Of the Stone House, the Pb