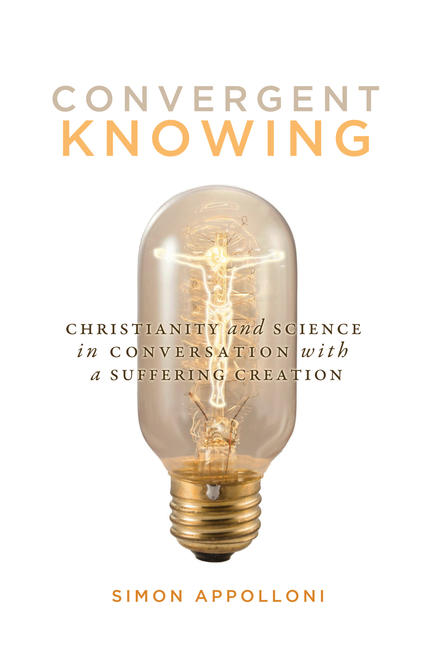 Global environmental destruction, growing inequality, and the persistent poverty afflicting the majority of humans on the planet challenge Christian theorists, theologians, and ethicists in their pursuit of an ethical vision that is both environmentally sustainable and just for all of creation. Too often their visions – which start with traditional understandings of the Christian faith, prevalent approaches to science, or current ethical models – are inadequate.

In Convergent Knowing Simon Appolloni proposes a new framework for ethical deliberation in which the epistemological lines between religion and science are somewhat blurred. This framework opens up avenues to explore new paradigms for Christianity, science, and liberation while addressing interrelated questions not always manifest within the religion, science, and ethics debates: what kind of ethics, what kind of science, and what kind of Christianity do we need today and tomorrow when the liberation of countless subjects of creation is at stake?

Exploring and analyzing the work of Rosemary Radford Ruether, Leonardo Boff, Diarmuid O'Murchu, and Thomas Berry, four Christian ethical thinkers who have borrowed from the natural sciences to unite a liberationist agenda with an environmental ethic, Convergent Knowing assists Christian thinkers struggling to integrate science, environment, liberation, and their faith.

Simon Appolloni, M.Div, a former director of Development and Peace (a Canadian agency), has written on environmental ethics for The Catholic Register. He is a doctoral candidate studying religion and environment at the University of Toronto.

Other titles by Simon Appolloni

Toward a Compassionate Ecology