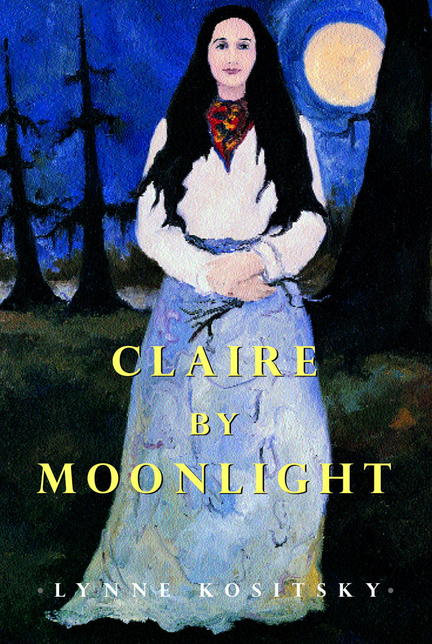 Claire’s future should be simple and predictable and include all the normal expectations of a young Acadian woman. But her life is far from straightforward. Her mother’s mental illness is a blot on the family name and Claire feels the brunt of it keenly. Her father, long sickened by his wife’s behavior, barely finds the energy to fend for his ever-growing family. Claire’s brother, Jacques, is increasingly angry and suspicious of the British soldiers who seem to take an unnatural interest in the family’s daily routine. Grandmère, well she is Grandmère – always hard to please, never capable of a single word of praise, no matter how hard Claire works to provide for all of them.

And then there is Sam Douglass, handsome in his red coat and always paying attention to her. What danger does she court just by talking to him? Somehow Claire must make sense of it all before her home in Grand-Pré is changed forever. There are traitors about but who are they? Is Sam one? Is Jacques? Most terrifying of all, is she?

Lynne Kositsky paints a vivid portrait of the land, the Acadians, and a tragic chapter in history. Claire by Moonlight traces the journey of one girl, facing insurmountable odds, who will forever remain haunted by the ghosts of those she loved.

Lynne Kositsky is an award-winning poet and the author of several novels in Penguin's Our Canadian Girl series, including Rachel: A Mighty Big Imagining, which won the White Raven Award. Lynne's fiction has been nominated for the Geoffrey Bilson, White Pine, Golden Oak, Hackmatack Awards, in 2006 she won the Canadian Jewish Book Award for Youth for The Thought of High Windows. She lives in Vineland, Ontario, with her husband, Michael, a composer, and her two shelties, who provided the template for Tempest, the doggy character in Minerva's Voyage.

In this sweeping tale of romance and survival, Claire faces insurmountable odds and is haunted by ghosts. Kositsky paints a portrait of the land, the Acadians and a tragic chapter in history.

Other titles by Lynne Kositsky

Thought of High Windows, The

Our Canadian Girl: Treasury Volume One