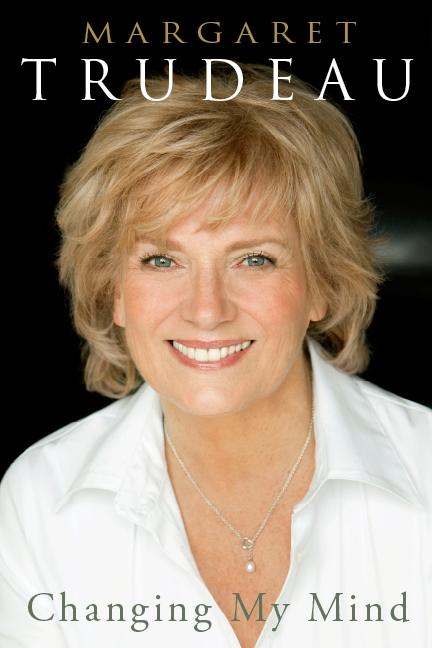 In this deeply moving memoir, Margaret Trudeau speaks with candour and insight about the illness that silently shaped her life -- a life lived often in turbulence and in the public’s fascination. Plagued since childhood by extreme moods, Margaret was ill-prepared for the high-profile role into which she was cast at age twenty-two, as Canada’s youngest first lady. Captivated by her high spirits, youth and beauty, Canadians fell in love with Margaret, just as they had with her charismatic husband, Prime Minister Pierre Elliott Trudeau, three years earlier. When their first son, Justin, was born on Christmas Day and their second son, Sacha, on the same day two years later, this couple seemed almost enchanted.

But away from the cameras and the public appearances, and increasingly isolated at 24 Sussex Drive, Margaret struggled with a growing depression offset by bouts of mania. Her behaviour seemed inexplicable to many -- including to herself -- and two years after the birth of their third son, Michel, the marriage broke down. Gradually, though, a fragile stability took hold, as Margaret found happiness in work as a photographer and in her marriage to Fried Kemper. But the tragic death of Michel Trudeau, closely followed by Pierre Trudeau’s own passing, caused her to spiral into suicidal depression. Finally accepting the diagnosis of bipolar, she sought medical treatment.

Under intense international scrutiny, Margaret Trudeau has survived remarkable highs and devastating lows. Since regaining control of her life, she has brought her formidable passion to helping others, be they Canadians suffering from mental illness or families living without access to water half a world away. A recipient of the Society of Biological Psychiatry Humanitarian Award, she now offers her journey of recovery, acceptance and hope, and generously shares with us many previously unreleased photos, in one of the most important memoirs to come out of this country

MARGARET TRUDEAU was born in Vancouver, Canada. Theformer wife of Pierre Elliott Trudeau, she is also the author of twoprevious memoirs, Beyond Reason (1979) and Consequences(1982). Margaret now works with WaterCan, a registered charitydedicated to providing clean drinking water to the world’s poorestpeople, and speaks across the country on mental healthissues. She lives in Montreal.

Other titles by Margaret Trudeau

Certain Woman of an Age

The Time Of Your Life

Choosing A Vibrant, Joyful Future, The

Rona Maynard on Mental Illness and the REAL Talking Cure