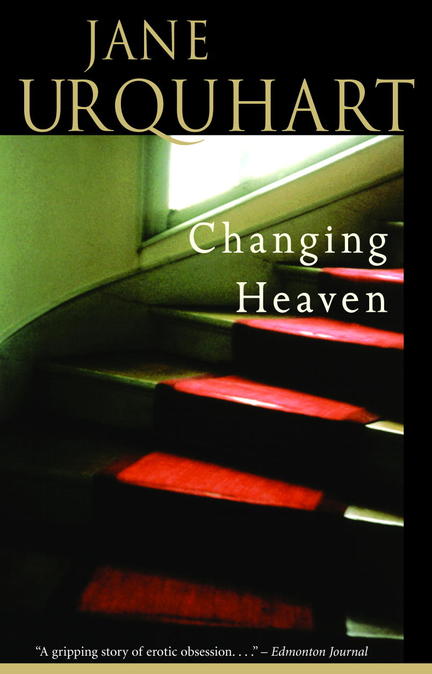 Two worlds are intertwined in this hauntingly beautiful story as it moves from Toronto to the English moors and to Venice, Italy. The time frame shifts between present and past, linking the lives of a young Brontë scholar (a woman in the throes of a troubled love affair), a turn-of-the-century female balloonist, and an elusive explorer with the ghost – or the memory – of Emily Brontë. Urquhart reveals something about the act of artistic creation, the ways in which stories enter our lives, and about the cyclical nature of love throughout time. This is a novel of darkness and light, of intense weather and inner calm.