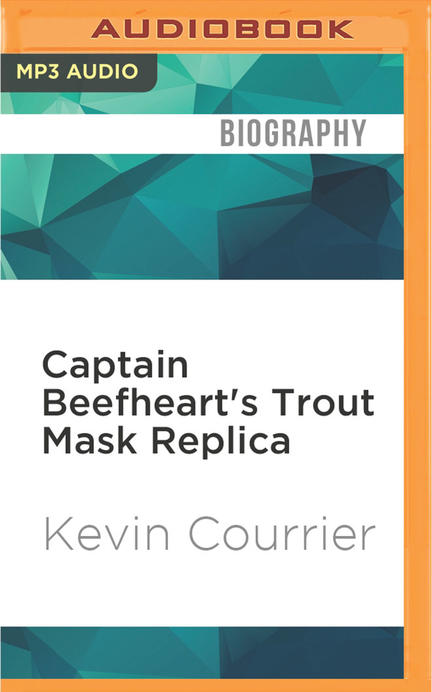 In the spring of 1969, the inauspicious release of Captain Beefheart and the Magic Band's Trout Mask Replica, a double-album featuring 28 stream-of-consciousness songs filled with abstract rhythms and guttural bellows, dramatically altered the pop landscape. Yet even if the album did cast its radical vision over the future of music, much of the record's artistic strength is actually drawn from the past.

This book examines how Beefheart's incomparable opus, an album that divided, rather than united, a pop audience, is informed by a variety of diverse sources. Trout Mask Replica is a hybrid of poetic declarations inspired by both Walt Whitman and the beat poets, the field hollers of the Delta Blues, the urban blues of Howlin' Wolf, the gospel blues of Blind Willie Johnson, and the free jazz of Ornette Coleman. This book illustrates how Trout Mask Replica was not so much an arcane specimen of the avant-garde, but rather a defiantly original declaration of the American imagination.

Kevin Courrier is the author of several books, including Dangerous Kitchen: The Subversive World of Zappa, and Randy Newman's American Dreams. He has been a writer/broadcaster and film critic for the Canadian Broadcasting Corporation (CBC) since 1990.

Other titles by Kevin Courrier