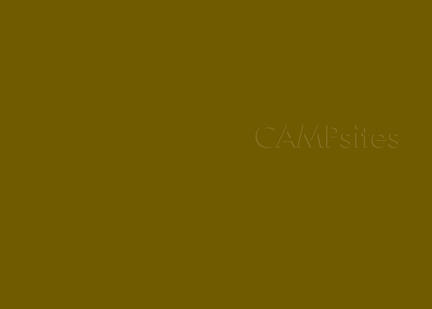 Melanie Townsend is the curator of the Walter Phillips Gallery at The Banff Centre. She has been involved in the publication of The Edge of Everything: Reflections on Curatorial Practice as well as many other publications undertaken by the Walter Phillips Gallery and The Banff Centre Press. Townsend is currently developing an exhibition of works related to robotics and the post-human.

Bruce Barber is an internationally known artist, writer and curator. His interdisciplinary studio work has been included in the Paris Biennale, the Sydney Biennial and many exhibitions in Canada and abroad. Barber is the editor of Essays on [Performance] and Cultural Politicization (1983); co-editor, with Serge Guilbaut and John O'Brian, of Voices of Fire: Art Rage, Power, and the State (Toronto, 1996) and editor of Conceptual Art: the NSCAD Connection 1967-1973 (Halifax, 1992).

Other titles by Melanie Townsend

Edge of Everything, The

Other titles by Bruce Barber