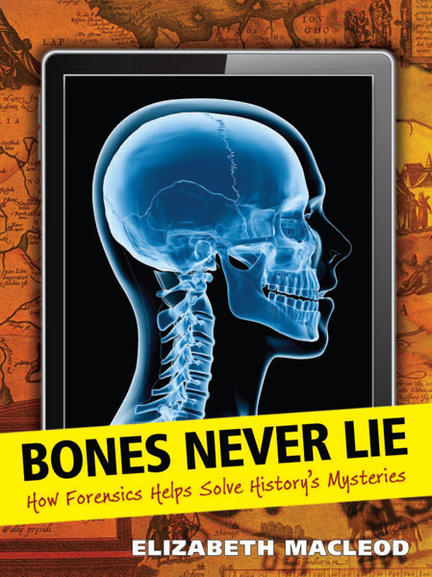 How did King Tut really die?

The mystery of the young pharaoh’s death is only one of the puzzles that modern science has helped solve. Thanks to forensics—the science of examining physical evidence—we now know that King Tut died of malaria. We also know that stomach cancer, and not arsenic as suspected, killed Napoleon.

Seven intriguing stories about historical royal figures whose demise was suspicious, and hard scientific facts about crime-solving techniques make each event seem like an episode of CSI rather than a history lesson.

Kids will be fascinated to find out how scientists use autopsy results, DNA testing, bone fragments, and even insects to determine the cause of death.

At times a gripping whodunit, at others an exercise in deductive reasoning, this book will be hard to put down for any kids who love mysteries, murder, and suspense.

“A fully fleshed and crisply told story of forensics at its romantic best.”