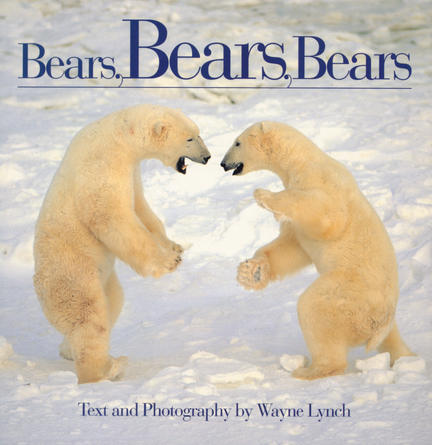 Photographer and science writer Wayne Lynch has dedicated more than a decade of his life to learning everything he can about these powerful mammals. In his quest for bears, he has crawled inside the winter dens of black bears and polar bears, held squirming grizzly cubs in his arms, sailed along the coastal rainforests of British Columbia, hiked the cloud forests of the Andes Mountains in South America and ridden elephants through the jungles of Nepal and India. In Bears, Bears, Bears, his engaging guide to the world's eight bear species, Lynch introduces us to the strange and wonderful natural histories of these magnificent wild animals.