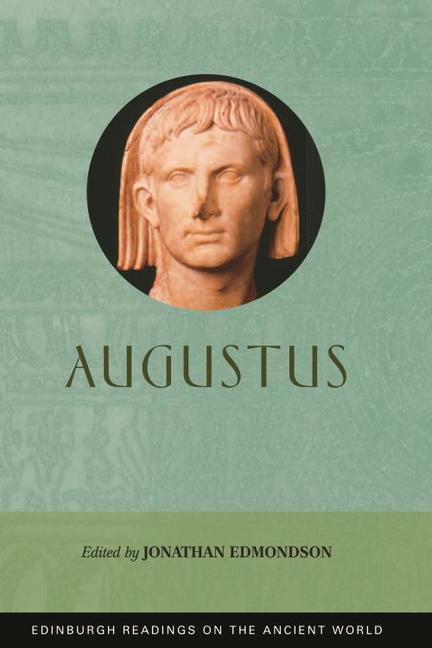 Augustus (63 BC - AD 14), the first Roman emperor, brought peace and stability to Rome after decades of strife and uncertainty. He put in place a new institutional framework for the Roman Empire and inspired the ideology that sustained it for the next three hundred years. This book presents a selection of the most important scholarship on Augustus and the contribution he made to the development of the Roman state in the early imperial period.

Chapters include: Augustus' dramatic rise to prominence following the death of Julius Caesar in 44 BC and the nature of his powers first as triumvir, then as Princeps; his policy regarding overseas wars and expansion, his administrative and military reforms of the Roman state; the role of his own family, his wife Livia, his son-in-law Agrippa and his adopted sons Gaius and Lucius Caesar and then Tiberius, in public life; his concern to reinforce Roman religion and family life; the development of an ideology that helped bolster his authority as ruler of an expanded Empire, including the importance of visual imagery, monuments and literature in the far-flung propagation of his image as leader; and the impact that his regime made on the communities of the Roman provinces.

Jonathan Edmondson sets these papers into the general context of major trends in the study of Augustus in Britain, Europe and North America since the nineteenth century. Five are published here in English for the first time and many include illustrations of the most important visual evidence for the principate of Augustus. The book is equipped with a chronology, a glossary and a guide to further reading; all passages in Latin and Greek are translated into English.

Jonathan Edmondson is a professor in the Department of History and the Programme in Classical Studies in the Division of Humanities at York University.

Other titles by Jonathan Edmondson

The Oxford Handbook of Roman Epigraphy

Roman Dress and the Fabrics of Roman Culture