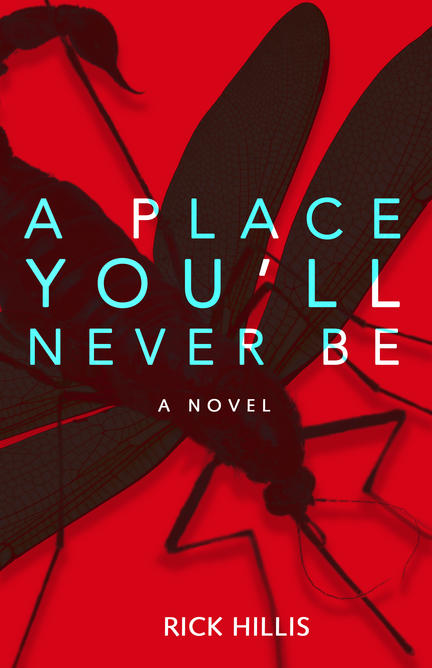 Traversing the vast, serene wilderness in Northern Saskatchewan, a group of prisoners sets out on a six day canoe trip. Quinn, an inmate trustee, has been recruited for the pilot project meant to physically and emotionally challenge a small set of inmates about to be released after long terms inside for violent crimes. Their leader, Leggett, only thinks he's in charge. Inviting along a new parole officer, Martha, and her teenage son, Brian, is just the first of his mistakes. An insect plague of biblical proportions has taken over the north country, and the inmates have always had a secret plan.

The river quickly becomes a place of reckoning. Except for Quinn, the prisoners reject any hope for rehabilitation. By the end of day six, the men find themselves grappling with violence, mutiny, and a plot to harvest and sell drugs down the river, all of which echoes off the incessant buzzing that surrounds them as millions of mysterious insects follow along in the forest, destroying anything they come across - plants, animals, even humans...

A Place You'll Never Be is a story of external action and internal redemption. The injured Quinn is forced to evolve, facing his past, and along with Martha and Brian, they all must find the strength to survive as they race to the end of the river.

Rick Hillis was born and raised in Saskatchewan. After receiving his B.Ed. from the University of Saskatchewan, he went on to attend the prestigious Iowa Writers Workshop and was a Stegner Fellow and Jones Lecturer at Stanford University. His previously published works include the poetry collection The Blue Machines of Night and the short story collection Limbo River, which won the Drue Heinz Literature prize. His work received many accolades in Canada and the United States, appeared in many literary journals and anthologies and was read on CBC Radio. Willis taught at Stanford, UC Hayward, Lewis & Clark, Reed College, DePauw University and the Iowa Summer Writers Festival. He died October 6, 2014.

Other titles by Rick Hillis

The Coming of Winter

Get Out Of Town: 11 Literary Getaways

Books that take you places.