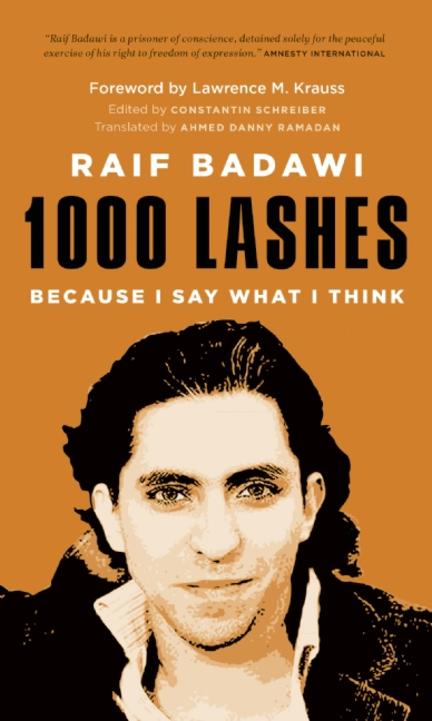 "Raif Badawi's is an important voice for all of us to hear, mild, nuanced, but clear. His examination of his culture is perceptive and rigorous. Of course he must be saved from the dreadful sentence against him and the appalling conditions of his imprisonment. But he must also be read, so that we understand the struggle within Islam between suffocating orthodoxy and free expression, and make sure we find ourselves on the right side of that struggle.” —Salman Rushdie

The pivotal texts of Raif Badawi, the liberal Saudi Arabian blogger arrested for blogging about free speech, and sentenced to 1000 lashes and 10 years in prison on charges related to accusations that he insulted Islam on his blog.

Raif Badawi, a Saudi Arabian blogger, shared his thoughts on politics, religion, and liberalism online. He was sentenced to 1,000 lashes, ten years in prison, and a fine of around $315,000. This politically topical polemic gathers together Badawi’s pivotal texts. He expresses his opinions on life in an autocratic-Islamic state under the Sharia and his perception of freedom of expression, human and civil rights, tolerance and the necessary separation of state and religion.

Raif Badawi is a Saudi Arabian writer and activist and the creator of the website Free Saudi Liberals. He has been imprisoned since 2012. Raif Badawi’s wife, Ensaf Haidar, has campaigned tirelessly on behalf of her husband and has issued an impassioned plea to the Saudi Arabian authorities for his release.

Lawrence M. Krauss is an American theoretical physicist and cosmologist and a bestselling author of many books, including The Physics of Star Trek and A Universe from Nothing. He is a vocal advocate of the importance of science and reason as opposed to religion and superstition.