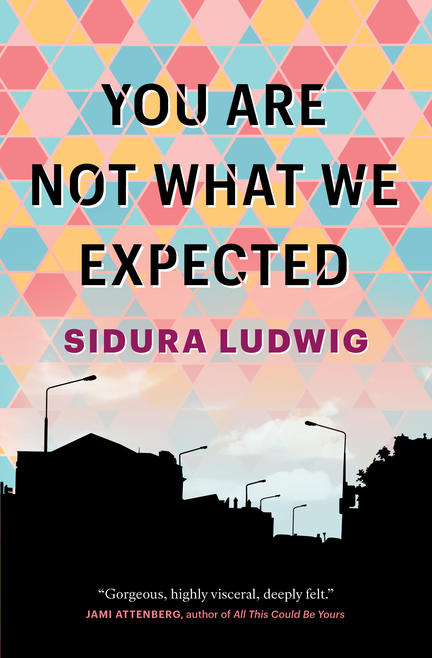 This stunningly intimate collection of stories is an exquisite portrait of a Jewish community — the secular and religious families who inhabit it and the tensions that exist there — that illuminates the unexpected ways we remain connected during times of change.

When Uncle Isaac moves back from L.A. to help his sister, Elaine Levine, care for her suddenly motherless grandchildren, he finds himself embroiled in even more drama than he would like in their suburban neighbourhood. Meanwhile, a nanny miles from her own family in the Philippines, cares for a young boy who doesn’t fit in at school. A woman in mid-life contends with the task of cleaning out the house in which she grew up, while her teenage son struggles with why his dad moved out. And down the street, a mother and her two daughters prepare for a wedding and transitions they didn’t see coming.

Spanning fifteen years in the lives of a multi-generational family and their neighbours, this remarkable collection is an intimate portrait of a suburban Jewish community by a writer with a keen eye for detail, a gentle sense of humour, and an immense literary talent.

SIDURA LUDWIG is the author of the widely successful novel Holding My Breath. Her short fiction has been published in numerous literary journals and anthologies. She works as a communications specialist and creative writing teacher, and her creative nonfiction has appeared in several newspapers and on CBC Radio. She is currently working on her M.F.A. in Writing for Children and Young Adults through the Vermont College of Fine Arts. Originally from Winnipeg, Manitoba, she now lives in Thornhill, Ontario, with her husband, Jason Shron, and three children, Boaz, Dalya, and Isaac.

Other titles by Sidura Ludwig

Launchpad: You Are Not What We Expected, by Sidura Ludwig