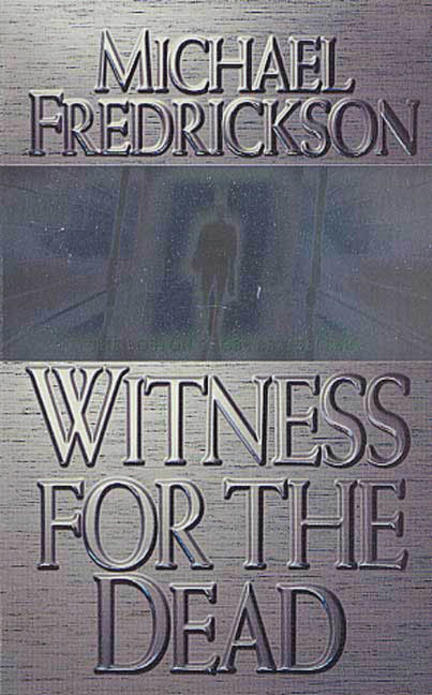 Prosecutor Danielle Gautreau, she’s beautiful, she’s brilliant, and her career goal is to skin Boston Italian mob boss and vicious loan shark Larry “the Rabbit” Coniglio. When Arthur Patch borrows money from the Rabbit, Danielle sees Arthur as the witness she needs to bring Larry down, threatening to hold Arthur until he testifies.

With his new lawyer, Jimmy Morrissey, Arthur cuts a deal with the Feds. He threatens to make public that a fugitive gangster, Tommy Crimmins, the head of the Boston Irish mob, is in cahoots with the FBI in their quest to break up the Italian Mafia.

Morrissey slips the story to the press, and the resulting publicity is so blistering that the FBI is shamed into offering a huge reward for Tommy's capture. Tommy and his girlfriend, Mavis Riley, are on the lam--with the Feds, the Mafia, Danielle, Arthur, and Jimmy all on Tommy's trail looking for blood and money. The only way to track him down is to trick Mavis into revealing their whereabouts. But, if she falls for the trick, who will get there first, and who, if anybody, will survive thecollision?

Michael Fredrickson was born in rural Minnesota. He received his B.A. from Macalester College, studied English literature at Oxford University as a Rhodes Scholar and at the University of Toronto. He worked as a college professor, a hippy farmer, an auto mechanic, a lumberjack, a bar musician, and a singing telegrapher before obtaining his law degree from Harvard Law School.

Fredrickson spent five years working in a large Boston law firm before becoming general counsel to the state agency that polices lawyers in Massachusetts. He has also taught legal ethics and other subjects at Boston law schools. His fascination with the ethical dilemmas lawyers face is evident his crime novels, particularly A Cinderella Affidavit (1999) andA Defense for the Dead (2004). His second novel,A Witness for the Dead (2001), was a Boston Globe bestseller and the biggest seller of the year at Spencer's Mystery Bookshop in Boston.

Fredrickson lives with his wife and son in the Boston area. He summers on Cape Cod and still returns regularly to visit friends and family in Minnesota. He has participated both as a teacher and as a student in the Demos Writers' Workshop.

“Another literate, gripping legal thriller, by the author of the impressive A Cinderella Affidavit . . . how it all culminates in a pitched battle that calls to mind the OK Corral or the Fifth Act of Hamlet reflects the talent of a consummate storyteller completely at ease with his material.”—Kirkus Reviews(starred)

Other titles by Michael Fredrickson