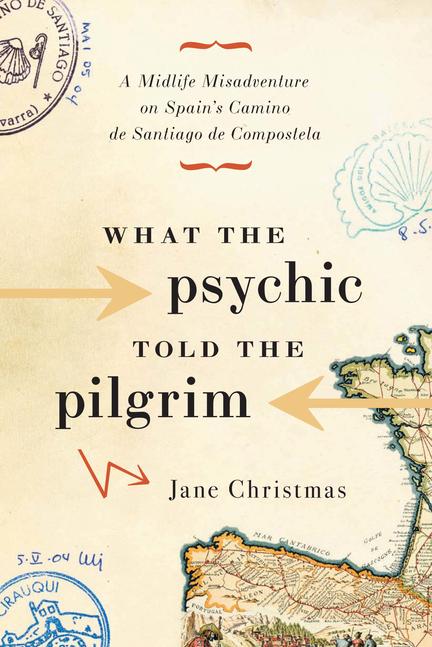 A wickedly funny account of a woman's pilgrimmage of self-discovery on the infamous ""Camino"", the ancient road to Santiago de Compostela.

To celebrate her 50th birthday, Jane Christmas joins fourteen other women to hike the Camino de Santiago de Compostela, a centuries-old pilgrimage route stretching 800 kilometers from southwestern France across the Pyrenees almost to the northwestern shore of Spain. Somewhat against her will, she ends up as the nominal leader of fourteen other middle-aged women. Before she leaves, Christmas consults with a psychic, who warns of catfights, lost jewelry, encounters with celebrities, a visit from Death, and a fair-haired man.

After less than a week of travel with a mob of squabbling middle-aged women, some of whom have already started taking cabs, Christmas sets out on her own. That is when her real adventure begins, as she battles loneliness, hunger, and exhaustion, even hallucinating that comedian Steve Martin is her walking companion. She also encounters charming villages, thickly forested vales, and more compatible pilgrims. And she meets and falls in love with the fair-haired man. By the end of the journey, all of the psychic's predictions have come true, and Christmas has discovered that it is the detours of life that lead us to our heart's desires.

A Life in Thirty-Two Moves