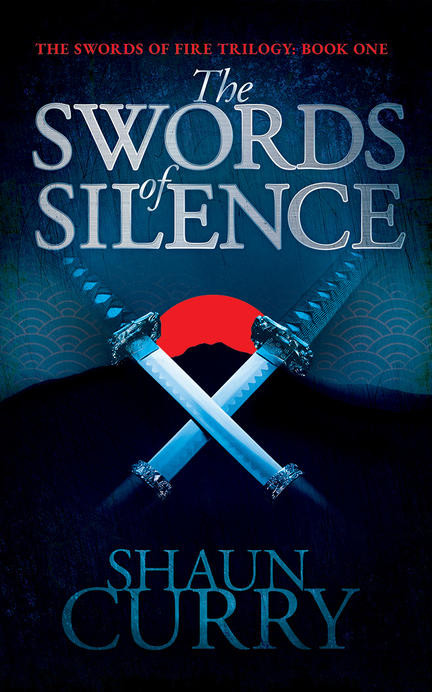 Joaquim Martinez, a gifted martial artist, left Portugal for a quiet life. Years of harboring an unforgivable secret from his past have taken their toll on him. In Hinzen Province, Japan, he wants nothing more than anonymity. Unfortunately, that’s impossible.

When the country’s military dictator – the Shogun – outlaws Martinez’s religion, his and the villagers’ lives are thrown into turmoil.

Where once new ideas and beliefs had been accepted – with European Jesuits welcoming more than 100,000 converts into the Catholic faith – now the nation is shutting itself off from outside influences. The odds are stacked even higher when those who won’t recant or accept banishment face a sentence of death.

With the threat of a massacre looming, and the Shogun’s Samurai closing in, Father Martinez must decide if he’s willing to risk everything for the villagers he’s come to think of as family.

Based on actual historical events, this vivid, non-stop action adventure is a glimpse into the world of samurai-dominated Japan. Honest and raw, without a detail left out, Swords of Silence plays against a backdrop of a holocaust in the complicated political climate of 17th century Japan.

Fascinated by Japan from an early age, Shaun Curry went on to study and work in Tokyo, where he developed a passion for the country, its culture and history.

An avid collector of rare books, maps and artefacts, he has spent more than ten years researching in the Papal Archives in Rome, the British Library in London, and the New York Public library, amassing the wealth of knowledge that enriches his writing in the Swords of Fire trilogy.

His expertise in feudal Japanese history has informed not only his fiction, but also numerous articles, and has led him to be featured as a guest on BBC radio. He is also a prolific speaker on the subject of Christianity in Japan.

A British and Canadian national, he now lives and writes in London.