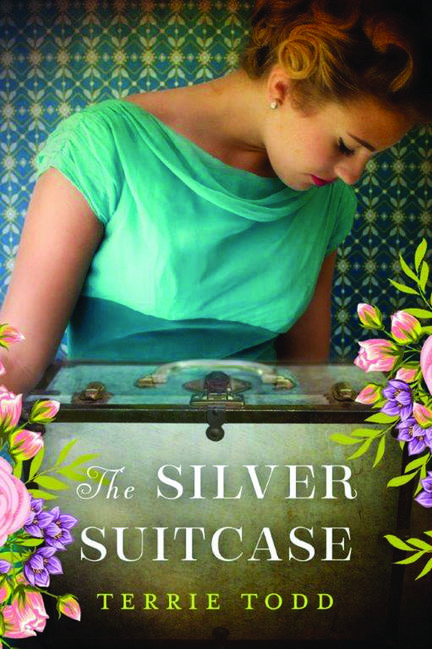 It’s 1939, and Canada is on the cusp of entering World War II. Seventeen-year-old farm girl Cornelia has been heartbroken since the day her mother died five years ago. As a new tragedy provides Cornelia still more reason to reject her parent’s faith, a mysterious visitor appears in her hour of desperation. Alone and carrying a heavy secret, she makes a desperate choice that will haunt her for years to come. Never telling a soul, Cornelia pours out the painful events of the war in her diary.

Many decades later, Cornelia’s granddaughter, Benita, is in the midst of her own crisis, experiencing several losses in the same week, including the grandmother she adored. The resulting emotional and financial stress takes its toll on her and her husband, Ken, who is unemployed. On the brink of divorce, she discovers Cornelia’s diary. Now the secrets of her grandmother’s past will lead Benita on an unexpected journey of healing, reunion, and faith.

Terrie Todd is an award-winning author who has published eight stories with the Chicken Soup for the Soul series, created two full-length plays with Eldridge Plays and Musicals, and writes a weekly faith and humor column for the Central Plains Herald-Leader. Her debut novel, The Silver Suitcase, was a finalist in the 2011 and 2012 Christian Writers Guild’s Operation First Novel contest. In 2010, she served on the editorial advisory board for the anthology Chicken Soup for the Soul: O Canada. She lives with her husband, Jon, on the Canadian prairies, where they raised their three children. By day, Terrie is an administrative assistant at city hall. She enjoys acting and directing with her local community theater group, the Prairie Players, and being grandma to four little boys.

Other titles by Terrie Todd