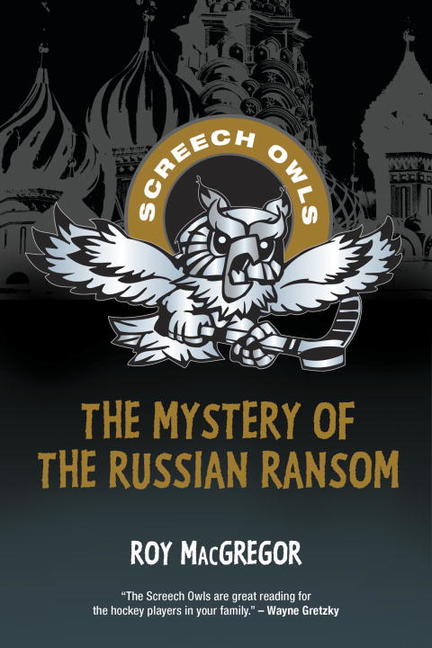 The Screech Owls have never had such a wonderful surprise. A famous Russian billionaire has offered to pay and fly the whole team to his country. He wants the Owls to visit his homeland so the Russians can learn from the Screech Owls' style of play. The team will play in a tournament while they are there, but even before their first practice on Russian ice, Sarah is taken off the snowy streets. Her kidnappers want ten million rubles in exchange for her safe release! The billionaire wants to pay for Sarah's safe return, but Travis and his teammates decide to take matters into their own hands.