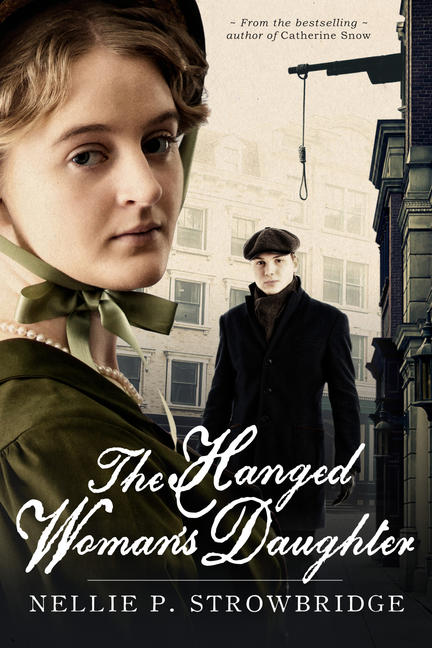 Where does a person go when she loses her family, her home, and her place in a community? What can she do when she feels she doesn’t belong anywhere and to anyone?

The disappearance of John Snow from Salmon Cove is shrouded in mystery. Nevertheless, Catherine, his wife, was convicted of complicity in his murder and hanged.

Now, Bridget, their eldest daughter, faces the challenge of losing more than her family and their home. She risks losing herself as she sets out on a mysterious journey, and her future unfolds in a way she had not dared imagine.

Award-winning author Nellie P. Strowbridge weaves a tantalizing tale of the elusive Bridget Snow, the scattering of her family by a heartless magistrate, and her attempt at anonymity-all on the heels of her mother’s execution. A poignant and engrossing novel, sure to enthrall Strowbridge’s readers to its astonishing conclusion.

Other titles by Nellie P. Strowbridge

Ghost of the Southern Cross

Maiden from the Sea

The Gift of Christmas