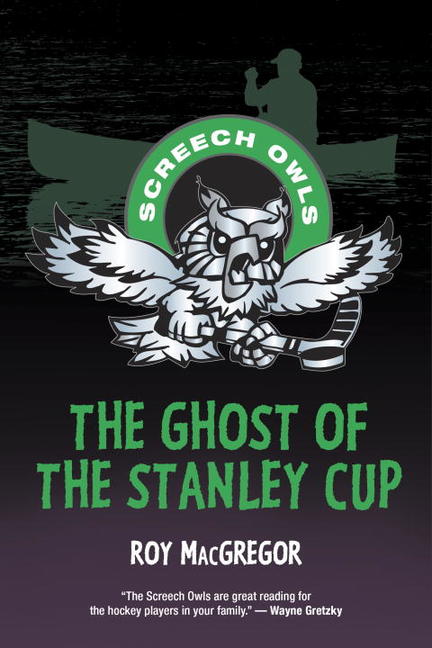 The Screech Owls have come to Ottawa to play in the Little Stanley Cup peewee tournament. This relaxed summer event honours Lord Stanley himself - the man who donated the Stanley Cup to hockey - and gives young players a chance to see the wonders of Canada's capital city, travel into the wilds of Algonquin Park, and even go river rafting.

Mr. Dillinger is also taking them to visit some of the region's famous ghosts: the ghost of a dead prime minister; the ghost of a man hanged for murder; the ghost of the famous painter Tom Thomson. At first the Owls think this is Mr. Dillinger's best idea ever, until Travis and his friends begin to suspect that one of these ghosts could be for real.

Who is this phantom? Why has he come to haunt the Screech Owls? And what is his connection to the mysterious young stranger who offers to coach the team?