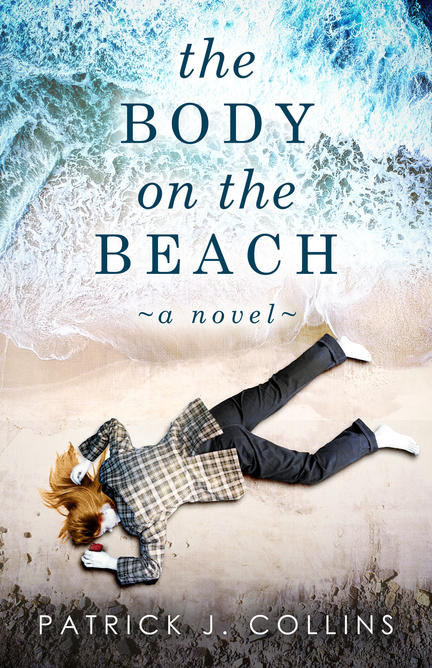 Frank Fallon, a veteran policeman, finds himself demoted and transferred back to his hometown. Having left the community in 1905 after being rejected by his first love, Constable Fallon never wanted to return to the place of his childhood. Although they were young budding lovers, Marie Callahan's denial of him for the love of another is still a painful memory.

An opportunity to join the Constabulary in St. John’s had presented him with an escape from a place he never wanted to see again. However, his growing dependence on alcohol while in the city, at a time when Prohibition was cracking down on the illegal sale of booze in the Dominion of Newfoundland, resulted in Fallon butting heads with the Chief of Police. Now, challenged to police a town where only bitter memories exist isn’t going to be easy.

Two weeks into his tenure, an anonymous caller reports a fully-clothed body on Martin’s Beach. The investigation begins, and Constable Frank Fallon must go up against his most difficult case yet. He becomes embroiled in a tale of intrigue surrounding the victim that leads to a shocking and devastating conclusion.

Patrick Collins is a writer and retired educator who has taught in various communities throughout Newfoundland and Labrador. He finished his career in education as a curriculum program specialist, working in several school districts on the Avalon Peninsula and in Western Labrador. Patrick also worked as a sales and marketing representative with Lifetouch Canada until June 2011. He recently retired as a sessional instructor at the Canadian Training Institute in Bay Roberts. Pat’s eleventh and most recent work, The Body on the Beach, is a novel inspired by the true events surrounding a woman, Alice Williams, who died under mysterious and suspicious circumstances. The cause of her death has never been revealed. His literary works published since 2010 are as follows: a biography of Dr. Charles Cron, A Doctor for All Time: A Man Who Cured Our Hearts; The Harbour Grace Affray; The Spirit of the SS Kyle; Murder at Mosquito Cove; Belonging; Forsaken Children; Gibbet Hill; What Lies Below; The Fairy Ring; and Tales Through Time. Born and raised in Riverhead, Harbour Grace, Patrick J. Collins continues to enjoy researching and writing in his retirement. He can be reached by email at pjcollins@eastlink.ca.

Other titles by Patrick J. Collins