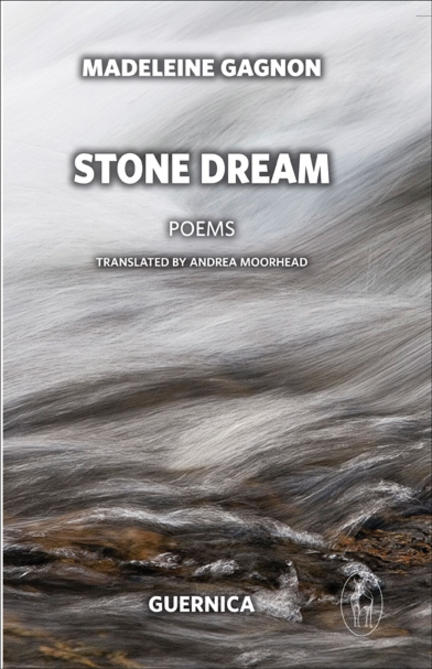 Madeleine Gagnon
Madeleine Gagnon has made a mark on Quebec literature as a poet, novelist, and non-fiction writer. Since 1969, she has published over 30 books while at the same time teaching literature in several Quebec universities.

Nancy Huston has described Madeleine Gagnon as someone in whom the boundary between inner and outer life is porous; her words are poetry and her ear for the words of others is poetry too. Everything she takes in from the world is filtered, processed, transformed by the insistent rhythms of the songs within her.

Phyllis Aronoff
Phyllis Aronoff lives in Montreal. She has a Master’s degree in English literature. The Wanderer, her translation of La Québécoite by Régine Robin, won the 1998 Jewish Book Award for fiction. She and Howard Scott were awarded the 2001 Quebec Writers’ Federation Translation Award for The Great Peace of Montreal of 1701. She is currently president of the LTAC.

Howard Scott
Howard Scott is a Montreal literary translator who specializes in the genres of fiction and non-fiction. His literary translations include works by Quebec writer Madeleine Gagnon and Quebec science fiction writer Élisabeth Vonarburg. In 1997, Scott received the prestigious Governor General’s Translation Award for his work on Louky Bersianik’s The Euguelion.

Other titles by Madeleine Gagnon

My Name Is Bosnia

Women in a World at War

Seven Dispatches from the Front

Other titles by Andrea Moorhead