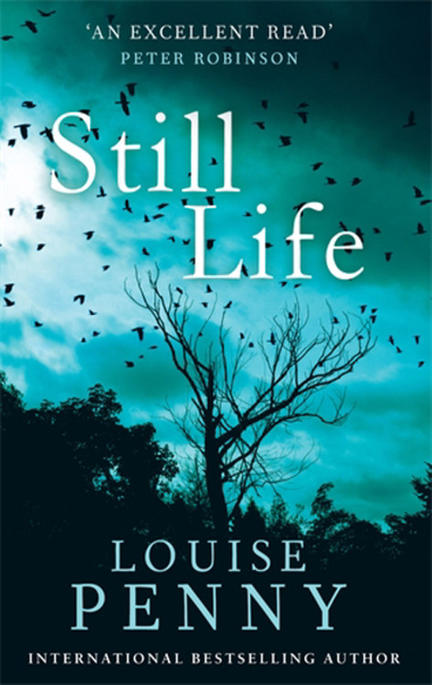 The discovery of a dead body in the woods on Thanksgiving Weekend brings Chief Inspector Armand Gamache and his colleagues from the Surete du Quebec to a small village in the Eastern Townships. Gamache cannot understand why anyone would want to deliberately kill well-loved artist Jane Neal, especially any of the residents of Three Pines - a place so free from crime it doesn't even have its own police force.

But Gamache knows that evil is lurking somewhere behind the white picket fences and that, if he watches closely enough, Three Pines will start to give up its dark secrets...

Louise Penny is the Number One New York Times bestselling author of the Inspector Gamache series, including Still Life, which won the CWA John Creasey Dagger in 2006. Recipient of virtually every existing award for crime fiction, Louise was also granted The Order of Canada in 2014 and received an honorary doctorate of literature from Carleton University and the Ordre Nationale du Québec in 2017. She lives in a small village south of Montreal.

Penny's elegant style is deeply satisfying, while Gamache is contemplative even when under pressure, and remains a man you want to spend time with—Metro

Impossible to put down—Globe and Mail on The Murder Stone

Full of twists and turns . . . Wonderfully satisfying—Kate Mosse on How the Light Gets In

Other titles by Louise Penny

The Madness of Crowds

All the Devils Are Here

Un destello de luz / How the Light Gets In

Kingdom of the Blind

The Nature of the Beast