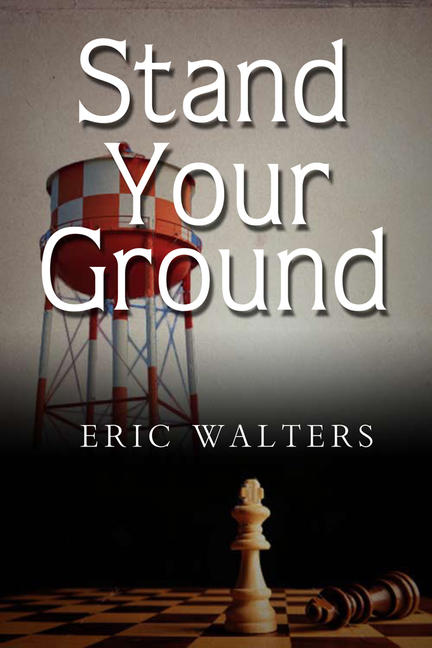 Sometimes the longest journey is back to where you belong…
Life was pretty exciting for Jonathan when he lived with his con-artist father. But now he has to stay with his grandparents while his dad hides from some angry customers, and life is tough. It's hard to make friends when you're scamming them. Hard to gain the trust of wary grandparents. And hard to decide whether to leave when the coast is clear — or stand up for a new and better life.
This revised, 20th Anniversary edition of Eric Walter's first book features a new foreword by the author.

"Stand Your Ground was first published in 1994 and has been revised by Eric Walters for the 20th anniversary edition. This is an engaging and well-written book that will appeal to many readers now, just as it did when it was first published.
Recommended."
-- CM Magazine