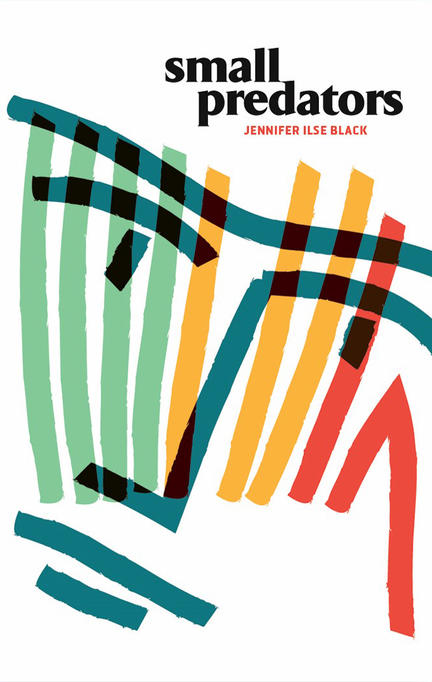 Small Predatorsfollows a collective of student activists as they cope with the aftermath of a violent political demonstration carried out against their university by a member of their collective, Mink. The story’s narrator, Fox, recounts Mink’s addiction to a form of physical self-harm, both a violence motivated by guilt of privilege and a method of coping with political vulnerability. As Fox navigates her anger with Mink, debating whether or not she should confront or forgive her, we discover that each member of the collective is performing their own acts of self-violence. As Canadian millennials, Fox and her friends were born into the era of climate anxiety—told again and again that more must be done to save humanity’s future at the same time that pipelines were expanded, rainforests were cleared, and chemical waste was dumped into the ocean. Struggling to imagine a resistance that isn’t futile, the young activists turn violently on themselves and each other, creating sites of political action and care within their physical bodies. This vibrant debut combines prose with lists, poetry, and structural experimentation.

Jennifer Ilse Black lives in Winnipeg, Manitoba. She achieved her B.A. and M.A. in English, Film and Theatre from the University of Manitoba, where she studied for 10 years. Black spent the majority of her time at the U of M as a student activist, working in feminist, queer, and anti-racist collectives, and serving terms on the campus students’ union council and executive. Black was a student at Cartae Open School 2016-17, where she studied healing and meaning-making through the ritual and labour of textile artistry.